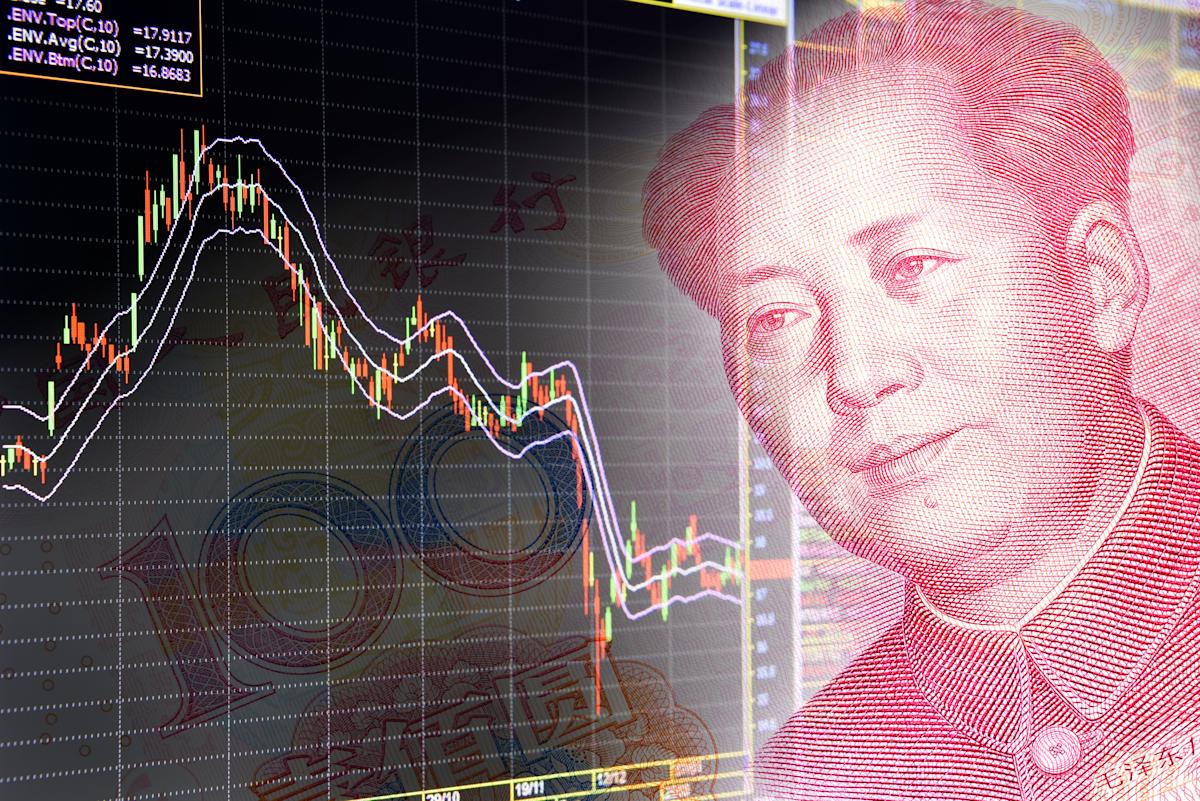 Global stocks are on track for one of their worst days in months. Investors are concerned about the problems of Chinese real estate giant Evergrande, which could infect the global economy.

The S&P 500 Index, one of the main benchmarks on the New York Stock Exchange, is falling more than 2%, in what is already its biggest loss during a session since July. Some of the most important European stock markets have suffered declines of more than 2% and have also hit two-month lows. In Asia, it is a holiday in Japan, China and South Korea, which has not prevented the MSCI index of Pacific stocks from losing 1.7% to a low not seen since August 24.

International investors who have been pouring money into China in recent years are now bracing for a major meltdown as the woes of over-indebted real estate giant China Evergrande reach a fever pitch.

The promoter’s problems have been getting worse since May. The scarcity of resources against a liability of 2 trillion yuan (305,000 million dollars) has reduced the price of its stocks and bonds by almost 80%.

Evergrande warned just over two weeks ago that it was running the risk of defaulting on its debt if it failed to raise cash. Analysts say that if Evergrande – which has more than 1,300 real estate projects in more than 280 cities – falls, the idea that some Chinese companies are too big to fail will be dispelled.

Of course, this would still apply to large state-linked companies, but it also comes after Beijing’s clampdown on big tech companies like Alibaba and Tencent wiped out nearly a trillion dollars from their markets earlier this year.

Other funds also exposed to bonds include the world’s largest asset manager, BlackRock, as well as dozens more such as Fidelity, Goldman Sachs asset management and PIMCO.

Debt analysts hope the damage won’t be too wide, yet other experts remain wary of the broader signal sent by Evergrande’s insolvency issue.