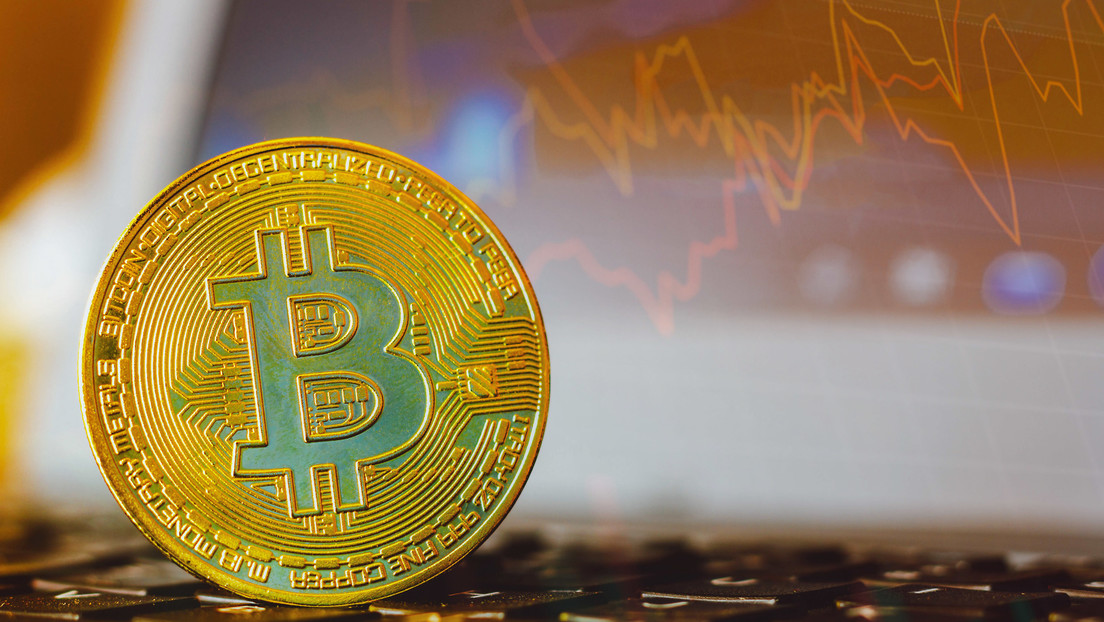 AMC Entertainment, the largest network of cinemas in the world, announced this Thursday that it will soon begin to accept various cryptocurrencies as a form of payment for its services.

“To cryptocurrency enthusiasts: You will be aware that AMC Theaters announced that at the end of 2021 we will accept bitcoin for the payment of tickets and online concessions. Today I can confirm that when we do, we hope to also accept ehtereum, litecoin and bitcoin cash “, assured on his Twitter Adam Aron, CEO of the company.

It was in August when the company announced that it will start receiving bitcoins as a payment method from the end of this year.

Meanwhile, other US corporations, including United Wholesale Mortgage, the nation’s second-largest mortgage lender, are starting to deal with cryptocurrencies, primarily bitcoin, despite growing concerns from others about digital currency mining, which consumes huge amounts of money. Energy.

“People he is not buying the bitcoin to spend it. For me, it is not yet a well established currency, in the sense that it is more an investment for the future or for something that we may want to have in the future, “Reuters quotes Ipek Ozkardeskaya, principal analyst at Swissquote Bank.