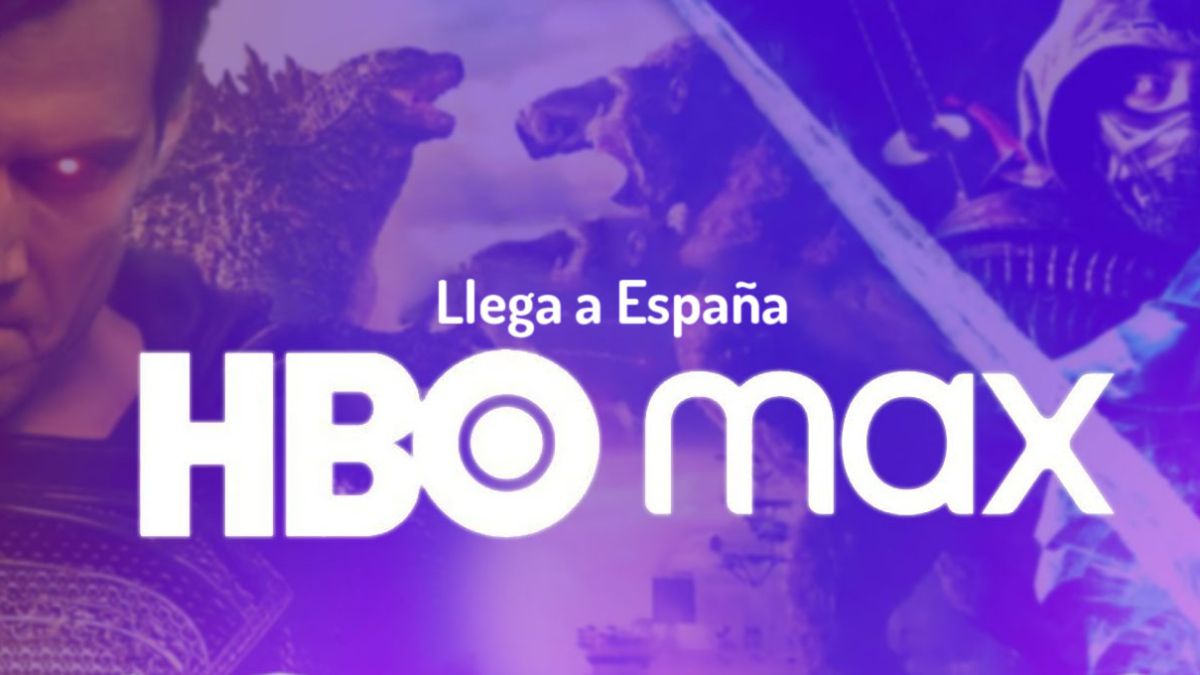 The consumption of streaming content is one of the most common practices today in much of the world. So much so, that the arrival of this type of service has completely changed the way we watch television. The established hours and long waits to see recently released content are over. In this sense, one of the most anticipated services in our country is HBO Max, for which finally there is already an official date for your arrival.

Let’s remember that the platform debuted on the other side of the pond, in the United States, in May of last year and just a month later it was launched in 39 countries in Latin America and the Caribbean. Therefore, we have been waiting for more than a year for HBO Max to land in our country. Luckily, there is little left to wait, since in just over a month and a half will be available in Spain.

Specifically, the launch is at the European level and the countries of Sweden, Denmark, Norway, Finland, Spain and Andorra will be the next to host the HBO Max service. In all of them, will land on October 26, while 14 other European countries will have to wait until next year for the service to arrive, such as Bosnia and Herzegovina, Bulgaria, Croatia, Czech Republic, Hungary, Modavia, Montenegro, North Macedonia, Poland, Portugal, Romania, Serbia, Slovakia and Slovenia.

Countries that are currently all covered by HBO services, such as HBO Spain, HBO Nordic or HBO Go and that will soon transition to HBO Max. The truth is that there are some European countries that it is shocking not to find in this list, such as France, Germany, Italy or the United Kingdom, however, in these cases the company itself has chosen license your content to local operators in each country.

Since this is a transition, the HBO and HBO Max services will never coincide. That is to say, HBO Max replaces the current HBO service in Spain with all the improvements that the new service brings. Among all of them, it should be noted that it comes with an improvement in the quality of the content and the reproduction of the same through all kinds of devices, mobile phones, tablets, Smart TV, etc.

In addition, it is also expected that new content will arrive as premieres of the own Warner Bros and Cartoon Network, among others. Therefore, at the end of next October we will be able to start enjoying all the content of HBO Max in our country. Of course, despite the official announcement of the arrival of the service in Spain, it has not been detailed if there is any change in the price of the service, something that is expected to be communicated at an event scheduled for next October.