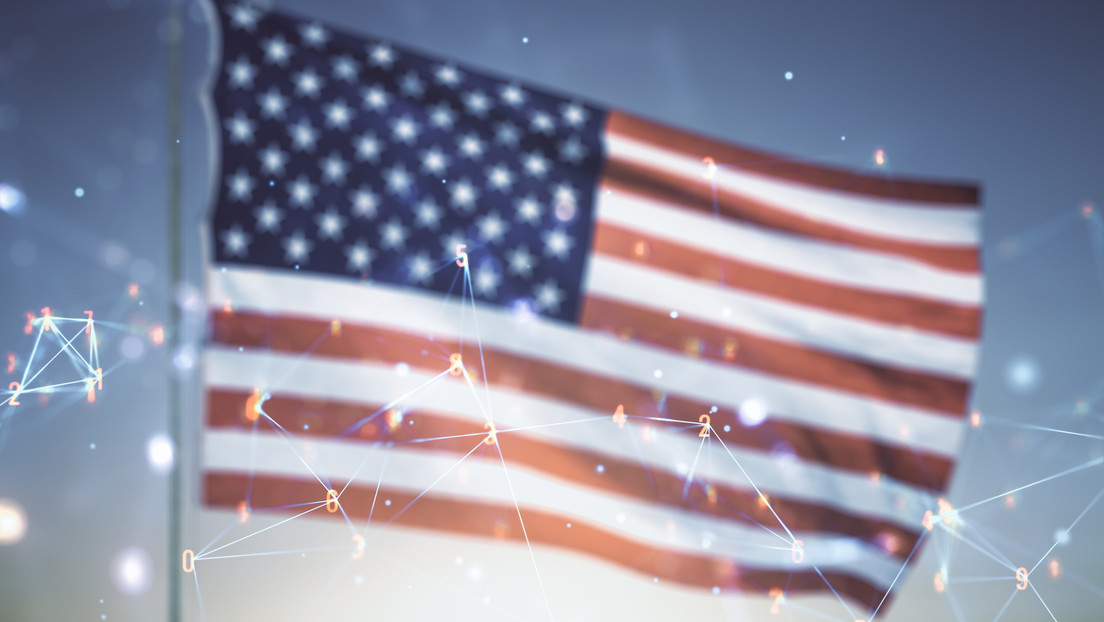 These are the five technologies that the US should develop to remain a superpower, according to a report from its own Intelligence

According to a report from the US National Center for Counterintelligence and Security. aforementioned this Friday on CNBC, to remain a global superpower, Washington must continue to maintain its leadership in artificial intelligence, quantum computing, bioscience, semiconductors and autonomous device systems.

“These sectors produce technologies that can determine whether the US remains the world’s superpower or whether it will be overtaken by strategic competitors in the coming years,” the document reads. US Intelligence expresses concern that US companies could not only lose their edge, but could be completely pushed out of technology sectors crucial for the 21st century.

The report considers that China “possesses the power, talent and ambition to potentially surpass the United States as a world leader in artificial intelligence in the next decade if current trends do not change. “At the same time, he points out that Russia also has its ambitions in this field.

Intelligence officials maintain that the winner of the race to develop quantum computers it will have a tremendous strategic advantage. “A large-scale quantum computer could potentially enable the decryption of the most commonly used cybersecurity protocols, putting the infrastructure that protects economic and national security communications at risk,” notes the US National Center for Counterintelligence and Security.

Intelligence officials stress that it is critically important to take steps to lessen the growing dependence of the US on foreign biotech companies, which are increasingly gaining access to US intellectual property in the sphere of bioscience.

The fragility of the semiconductors it has been manifested recently, says the report, in addition to specifying that the United States depends largely on a single company in Taiwan. At the same time, he notes that adversaries can access the supply chain and place compromised chips in the US defense and commercial systems. Given these circumstances, the country should pay particular attention to the semiconductor sector.

The document concludes that autonomous systems They also present a potential security threat, should hackers exploit their vulnerabilities and collect a huge amount of data on citizens and businesses in the US That is why the nation must ensure its dominance in this area.