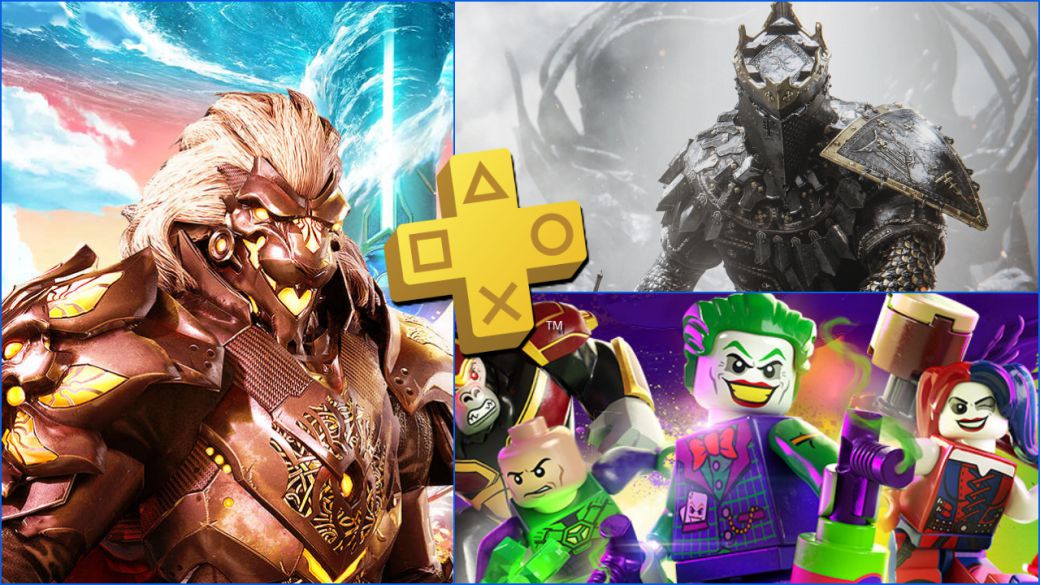 The free PS Plus games planned for this month of December 2021 have already been leaked. Billbill-Kun, the Dealabs user who successfully previewed the service’s PS5 and PS4 title lineup for September, October, and November, as well as the Xbox Live Gold lineup for December, is re-publishing the games chosen for PlayStation Plus: Godfall Challenger Edition (PS5 and PS4), Mortal Shell (PS4) and LEGO DC Super-Villains (PS4).

The first thing that stands out from the list is Godfall Challenger Edition, an edition that will presumably be announced in the next few days. At the time of writing this news, Sony has not confirmed or denied the veracity of this leak, so the three chosen titles are still pending official endorsement.

It is expected that in the next few days Sony will release this list of PS Plus games for the month of December officially.

With everything, it will not be until next December 6 when PS Plus free games rotation applies. The titles chosen for PS5 and PS4 for the month of November are still available until that date, according to Sony itself. Currently, members of the PlayStation loyalty program can access Knockout City (PS5 and PS4), First Class Trouble (PS5 and PS4), and Kingdom of Amalur: Re-Reckoning (PS4).

Similarly, PlayStation 5 players have an additional exclusive incentive that they can enjoy as long as they keep their subscription active: the PlayStation Plus Collection (PS Plus Collection), a library of 20 “defining” video games from the PS4 catalog that we can use on PS5 via backward compatibility. Bloodborne, God of War, Days Gone, The Last Guardian, The Last of Us Remastered, Uncharted 4 and many more.