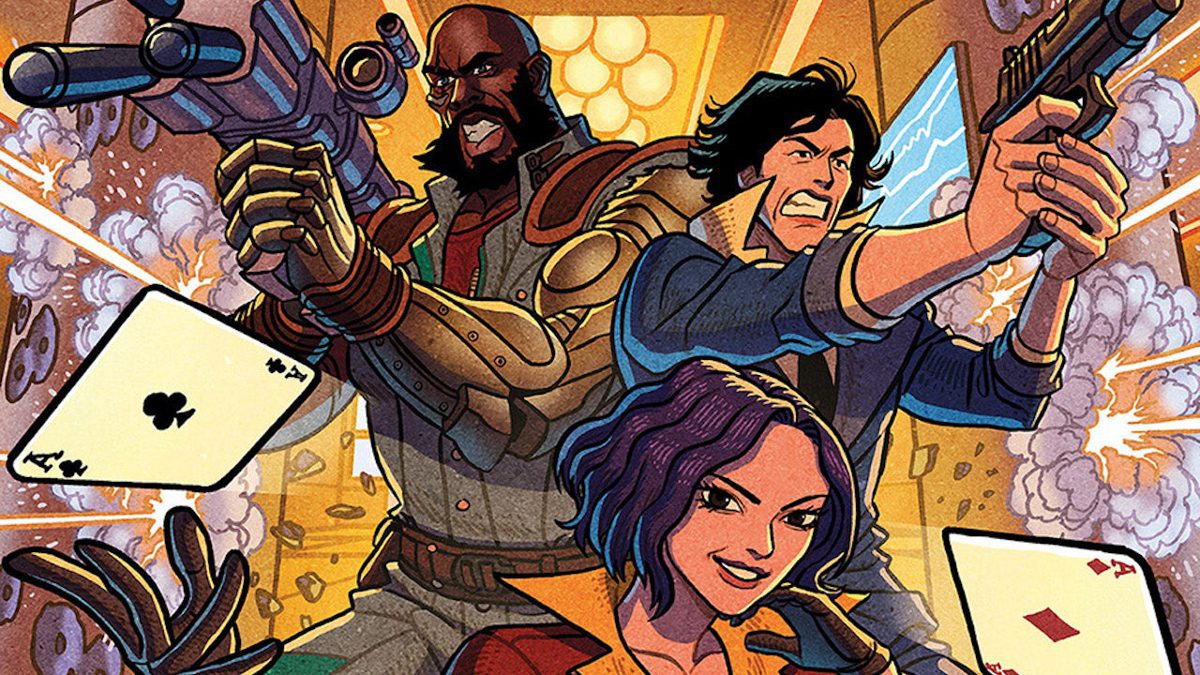 Titan Comics has featured six variant covers for the first issue of his comic series Cowboy Bebop, which is based on Netflix’s new live-action adaptation of the iconic anime.

The next miniseries, written by Dan Watters and with art by Lamar Mathurin, aims to expand the Cowboy Bebop universe with an original story set in the world of the Netflix series. The first number will hit shelves on December 8, 2021, and there are six different covers to choose from. Take a look at our presentation of slides below and tell us which one you would choose:

Stanley ‘Artgerm’ Lau is the artist behind the main cover of Cowboy Bebop # 1 from Titan Comics, which means their cover for the issue is also available in black and white. The rest of the covers feature different takes and various styles They have been drawn by a variety of artists, including Claudia Ianniciello, Afu Chan, and Yishan Li.

The Cowboy Bebop comic series will transport readers to the future with a story set in the year 2171, where a group of bounty hunters from the Bebop spaceship is being chased by a former gang member who is holding a vest that gives the wearer “unlimited luck”, so the Bebop group will need to have more than luck on their side.

The four-issue series is based on the Netflix live-action Cowboy Bebop series, which It will premiere on the streaming platform on November 19 2021. The series appears to be faithfully recreating the look of the popular anime, with an all-star cast that features John Cho, Mustafa Shakir and Daniela Pinada, among others.

The comic is part of a larger push for Cowboy Bebop, and the live-action adaptation will also receive a supporting prequel novel written by Sean Cummings, as well as a Official companion book for the Netflix series showing concept art and behind-the-scenes photography. This one also has a prologue by the showrunner André Nemec.

The prequel novel, titled Cowboy Bebop: A Syndicate Story: Red Planet Requiem, will be released just a few days after the series premiere, on November 23, and the companion book will be released on January 11, 2022. Returning to the comic series, we remind you that this will be released on December 8, but it will also have a edition in TPB format that will arrive in May 2022.