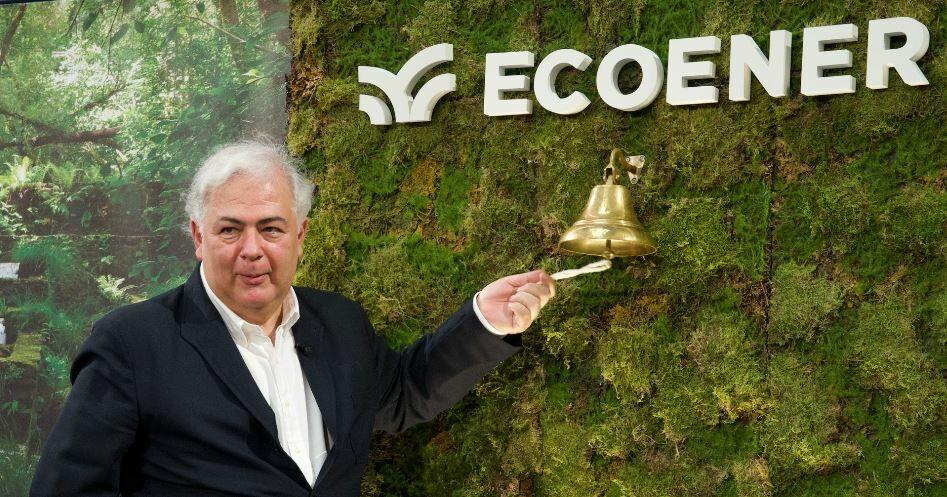 These are the returns of IPOs during the Covid

In these months of pandemic, even with everything, there have been three public offerings for sale (IPO) such as the one carried out by Soltec on October 27, 2020, the one carried out by Ecoener on May 4, 2021 and the placement of Acciona Power on July 1. The insurer Línea Directa, for its part, chose to carry out a ‘listing’, offering each shareholder of the bank a new share of Línea Directa, to reach the Continuous Market on April 29.

The case of Acciona Energía is the placement in the market of the Acciona subsidiary specialized in the development of renewable energy projects, which include small hydroelectric plants, biomass, solar energy and thermal energy, and the commercialization of biofuels. A ‘spin-off’ that Repsol also seeks to carry out with its renewables and that in the case of the Spanish stock market already have precedents such as Prosegur Cash, Global Dominion, Aperam … and some older ones that have returned to the parent company such as Iberdrola Renovables, Telefónica Móviles or Terra.

In the case of Soltec, it yields 47.20% this year after starring in a rise in 2020 of 173.85% in just over two months in the Continuous Market. Since it began trading, it has appreciated by 45.13%. The Murcian renewable company suffered at the beginning of the year from the cooling of the market due to renewables and, above all, it corrected more strongly after the commitment to stay in the capital of its maximum shareholder José Moreno Riquelme ended in April. The consensus of the analysts gives an upward potential of 35.5% to 9.45 euros and an average buy recommendation.

Direct Line, for its part, a 37% rise has been recorded since its debut on the Madrid Stock Exchange at a price of 1,318 euros per share. The insurer directed by Miguel Ángel Merino shot up 23% on the day of its arrival on the market, which is the seventh best premiere so far this century. After entering the Continuous Market, the company seeks to grow in health insurance through its subsidiary Vivaz.

In the case of Ecoener, it has lost 9.8% so far this year, since it decided to go public at a reference price of 5.9 euros per share and is now trading at 5.29 euros per share. The consensus of Reuters analysts in its recommendation gives it a target price of 7.87 euros, which gives it a potential close to 49%, a more than satisfactory figure for the first months of Ecoener’s life in the Continuous Market.

For its part, the last company to hit the market, Acciona Energía, recorded an accumulated profitability of 12.42% at this time after setting a reference price of 26.73 euros per share. The group of analysts advises to buy the shares of the Acciona subsidiary and places the average target price at 36.54 euros, which gives it an upward path of 22.5%. At the end of August, the renewable obtained investment grade notes from DBRS and Fitch with ratings of ‘BBB’ and ‘BBB-‘, respectively.

Despite the attractive figures presented by the latest IPOs, the good moment the world indices are going through and the abundant liquidity generated by central banks, there is still a lot of concern among companies that do not dare to take the step of quote. In fact, the national stock market has lost five companies this year due to takeover bids (opa) such as MásMóvil, Euskaltel, BME, Quabit, Biosearch and takeovers such as Bankia by Caixabank and Liberbank by Unicaja.

Ibercaja must by legal imperative go public, incorporate another partner to a shareholding dominated by the Ibercaja Foundation or constitute a reserve fund before December 31, 2022. The improvement of the market has encouraged the directors of the Aragonese entity these days to weigh the debut on the parquet before 2022 with a valuation of more than 2,000 million euros.

The subsidiary Codere Online would also be another company willing to finance itself thanks to the stock markets, as well as renewables such as Capital Energy, Opdenergy, Factorenergia or Eolia or the manufacturer of wind towers Windar Renovables.