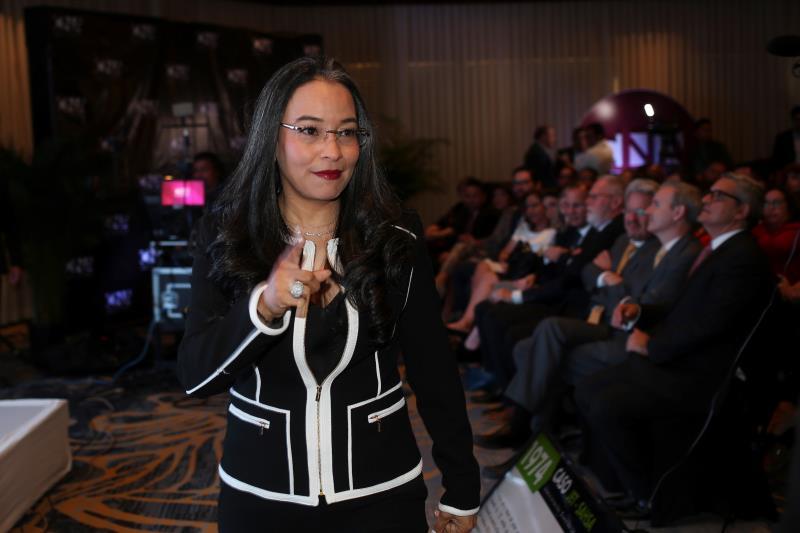 Tegucigalpa, Jul 2 (EFE) .- The Anticorruption Council (CNA) of Honduras on Friday urged presidential candidates and deputies to sign a citizens’ initiative to request the repeal of the Organic Law of Employment and Development Zones (ZEDE).

The anti-corruption office summoned the deputies, heads of benches of the different political parties represented in the National Congress and the candidates who aspire to the Presidency of Honduras to attend its headquarters in Tegucigalpa, from July 5 to 9, so that stamp your signature.

The installation of the ZEDE, which in Honduras have also been promoted as “model cities”, was approved in 2013, during the government presided over by Porfirio Lobo, when the head of Parliament was Juan Orlando Hernández.

The organic law of these areas, according to the CNA, “openly violates the Constitution of the Republic” and, furthermore, “contravenes the precepts that define sovereignty, territory and the form of government, thus affecting the interests of the nation.”

The anti-corruption body indicated in a report on Monday that the Employment Zones are the result of “authoritarianism” and will be used by people involved in acts of corruption to “take refuge and prevent national or foreign justice from proceeding against them.”

The document, called “The capital sins of the ZEDE”, indicates that these areas are due to the “authoritarianism and totalitarianism of the people who make up the powers of the State.”

In the ZEDE, he adds, the application of the Penal Code and the provisions on extradition “are merely transitory until their governing bodies determine how to regulate these aspects.”

This constitutes “seriously a clear panorama of having created the most solid refuge for white-collar criminals who choose to take refuge under the legislation and autonomous systems that prevail within the ZEDE,” he stressed.

“It is identified that due to the principles of res judicata, many of those involved in corruption will cause processes to be initiated under the courts and tribunals that will function within the ZEDE and said resolutions will be used as exceptions for res judicata,” added the anti-corruption office .