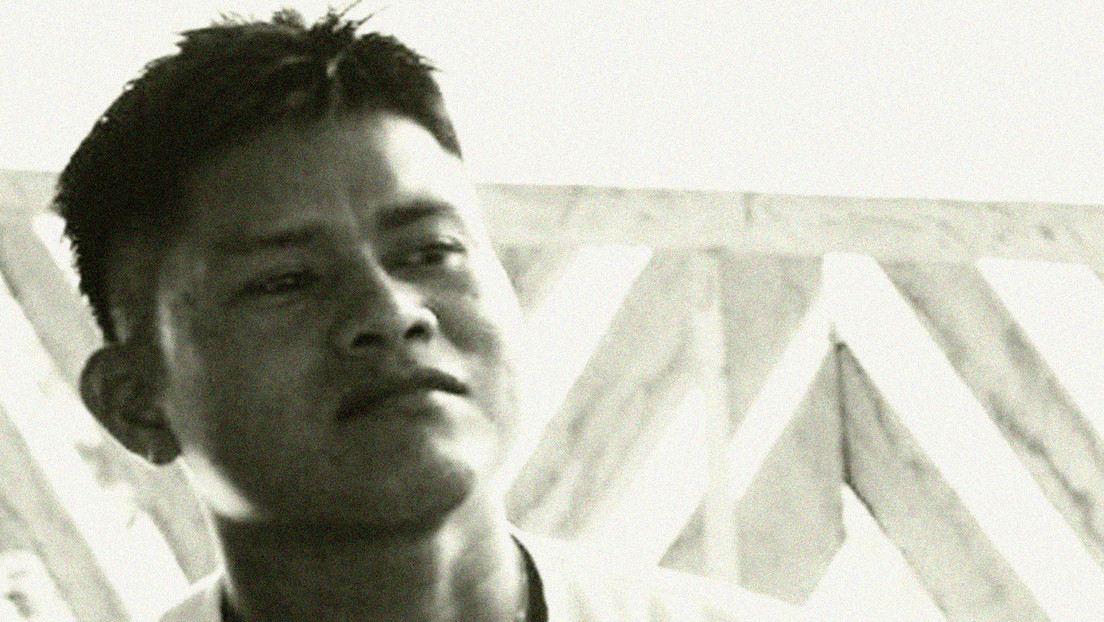 The National Indigenous Organization of Colombia (ONIC) reported the murder of the former governor of the Chidima Toló Reservation and the indigenous guard of the Eyabida Embera people, Efrén Antonio Bailarín Carupia, in an event that occurred in the department of Chocó.

According to the organization Akubadaura, the murder occurred at 9:00 am on Thursday morning in the Chidima Toló indigenous reservation, in the Acandí municipality, when the victim was hit by a bullet while fishing, “apparently by illegal armed groups that operate with impunity in the area “.

After the murder, the ONIC did again a call to the government of Iván Duque, to the Colombian Prosecutor’s Office, the Attorney General’s Office, and the Ministries of the Interior and Defense, to protect the lives of indigenous peoples from the armed conflict that the country has been experiencing for decades.

Efrén Antonio Bailarín Carupa 09/16/21 Acandí, Chocó He served as governor of the Chidima Toló Reservation of the Embera Eyabida people. He was a member of the Collective Indigenous Guard and generated processes to defend the rights of his community, including prior consultation pic.twitter.com/MAY27rWelQ

For its part, the Institute for Development and Peace Studies (Indepaz) pointed out that the homicide carried out against Bailarín Carupia It is the 117th executed this year against social leaderss in Colombia; and the 1,232 that they count since the peace agreement was signed in 2016.