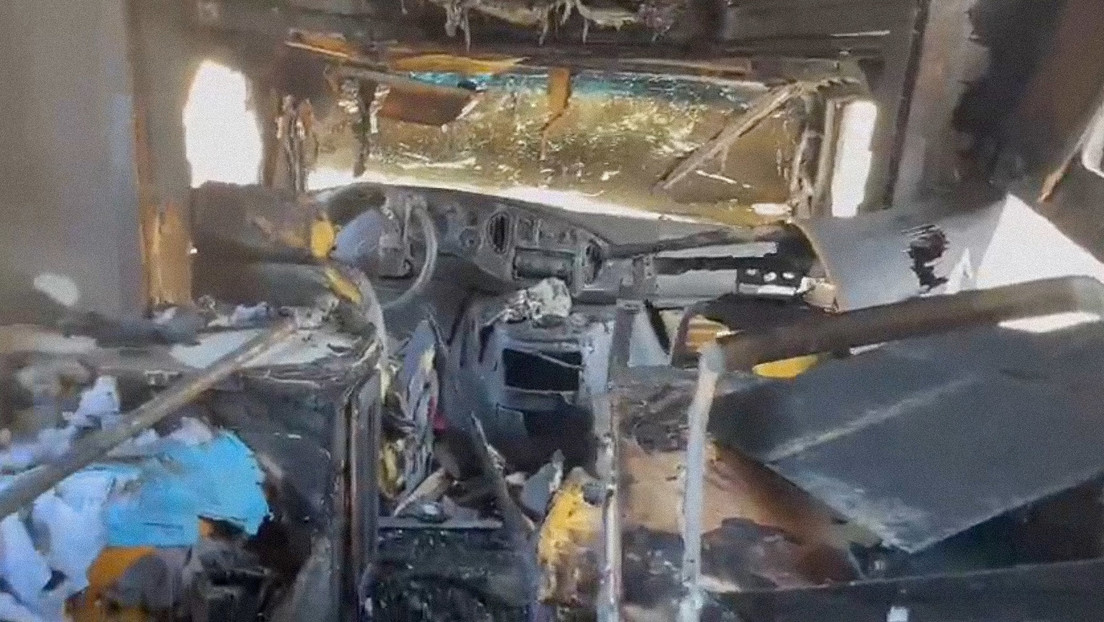 The Ministry of Foreign Affairs of El Salvador denounced that in Long Island, New York (USA), a vehicle belonging to the consulate of the Central American country was burned, with which Salvadorans located in areas far from the consular office were carried out.

According to the Foreign Ministry, it was a “terrorist attack.” Wendy Clavijo, secretary for Salvadorans Abroad, pointed out that the act had been committed by alleged sympathizers of the Nationalist Republican Alliance (ARENA) and the Farabundo Martí National Liberation Front (FMLN), opponents of President Nayib Bukele.

This day at 5AM, alleged sympathizers of ARENA and the FMLN, have gone to the Long Island consulate in NY to do acts of vandalism! They burned private property, a vehicle they used to make Mobil consulates. Who are they hurting? His same people?!? pic.twitter.com/5Um5KEylMJ

“This mobile consulate does not do work for ‘the regime’, nor for ‘the dictator’, it is the little that our country offers to our diaspora,” said Bukele, in a message addressed to his detractors, who accuse him of establishing a dictatorial government in their country and last week they held a large protest against it.

This mobile consulate does not do work for “the regime”, nor for “the dictator”, it is the little that our country offers to our diaspora. Why are they destroying it? Why do you hate people so much that you yourself expelled from our country?pic.twitter.com/NhC1vvCps5

“We ask the relevant authorities to carry out an exhaustive investigation in order to bring to justice those responsible for this terrorist act,” the Ministry of Foreign Affairs requested.