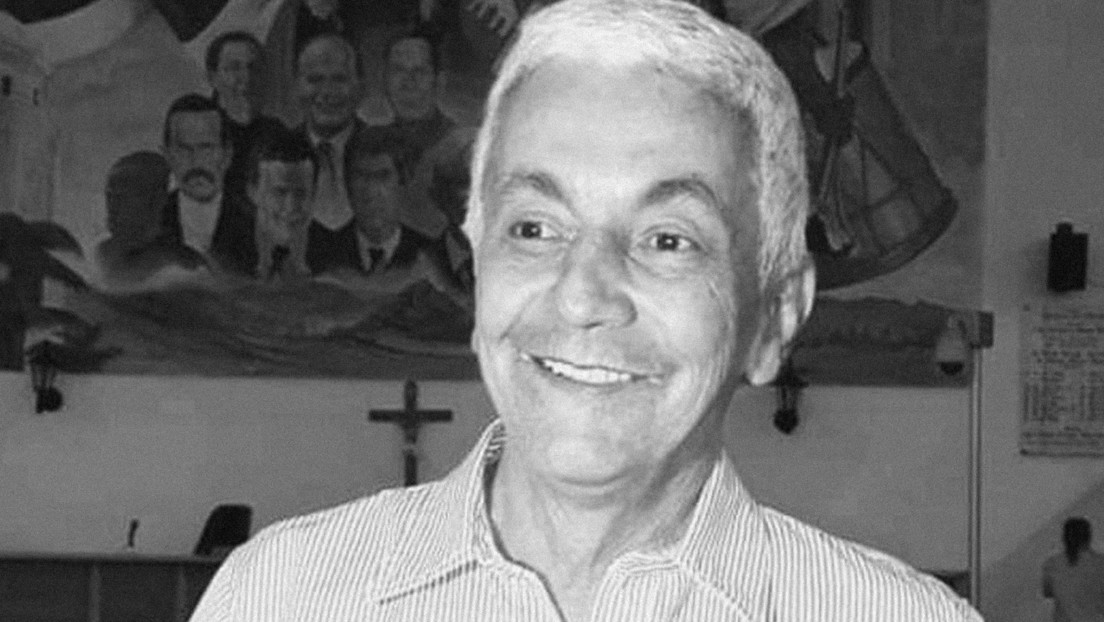 A video captured by a security camera recorded the moment in which the renowned Colombian journalist Marcos Efraín Montalvo is assassinated in the municipality of Tuluá, in the department of Valle del Cauca.

In the recording, it is observed how a stranger gets off a motorcycle, goes to a commercial premises in the La Esperanza neighborhood, where the victim was, and shoots him repeatedly. The crime occurred on Sunday.

WARNING: The following images may hurt some people’s sensibilities.

The governor of Valle del Cauca, Clara Luz Roldán, reported on her Twitter account that together with the Police of that department she offered a reward of 100 million pesos (about 26,000 dollars) “for information that allows the capture of the authors of this reprehensible crime “.

The murder of the journalist Marcos Efraín Montalvo Escobar, last night in Tuluá, dismays and hurts. All our solidarity with his family. We offer $ 100 million reward with @DevalPolicia for information that allows the capture of the perpetrators of this reprehensible crime pic.twitter.com/IQTveBij3X

Through the networks, the mayor of Tuluá, John Jairo Gómez Aguirre, regretted the fact and described the murder of the communicator as “vile”.

Mayor John Jairo Gómez Aguirre deeply regrets and rejects the vile murder of renowned journalist Marcos Efraín Montalvo Escobar, a fact that, like others that occurred in the municipality, disturb the tranquility of Tuluá. pic.twitter.com/Dvh27Iq71Z

The authorities began investigations of this new crime, which occurred in the same municipality where this weekend three shot bodies were found.

Montalvo, originally from Tuluá, had an outstanding journalistic career in the region and was part of different media in the Colombian department.