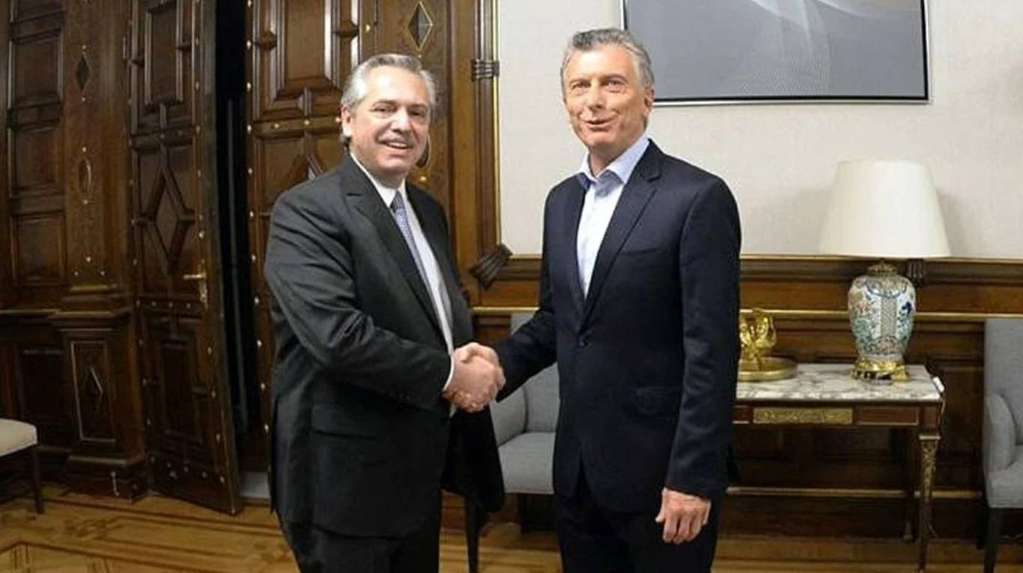 They claim that today you can buy 40.3% less roast than 2 years ago

During the current presidency of Alberto Fernandez can be acquired, with the minimum wage, 40.3% less roast that during the mandate of Mauricio Macri. This is deduced from a report by the consultant and former secretary of Value Added of the Ministry of Agroindustry, Nestor Roulet, who reflected that in September 2021 they could be acquired 48.27 kilos against the 80.9 of the same month of 2019.

It is worth clarifying that these numbers were taken before the increases announced by the Government after the electoral result of last September 12, in the legislative STEP: that income rose to $ 33 thousand in 3 tranches, with a rise of 9% in September, 4% in October and 3% in February 2022.

In addition, during 2019, per capita consumption was 51.6 kilos. While now it is 47.7 kilos per capita, according to data from the Institute for the Promotion of Beef (IPCVA).

The private report, entitled “The Great Decoupling”, indicated that the situation occurs in a context in which thehe export restrictions, withholdings and the exchange gap generated that producers charge half per kilo of steer than their peers from neighboring nations. It thus demonstrated that “both steps of the chain are being harmed” by the official measures. “The producer of our country receives the lowest price in the region taking into account the dollar bill”, he claimed.

In this sense, Roulet considers that the value of the roast on the counter is relatively low “and evaluated that also” despite the low value that farmers receive for their production, forced to produce with losses, in the country less beef is eaten per inhabitant per year. This demonstrates that the problem is not the decoupling of domestic prices with international ones. The real problem in Argentina is the inflation tax, that makes it more difficult for people to cover their basic needs ”.

In this regard, Roulet, who is also a producer, in his analysis assessed that the export stocks, established by the National Executive since mid-April, “it only managed to generate disinvestment in the livestock business ”. And he took into consideration that one of the campaign promises of the current head of state was to achieve a more accessible value of the barbecue.

“(The Government) does not realize that, for more cheap meat compared to any country in the world, if the purchasing power of the people is getting lower and lower due to high inflation (in September it was 3.5% ), by uncontrolled and irresponsible monetary issuance, the only thing it achieves is that the producer, due to lack of profitability, tries to reconvert his business, lowering spending and investments, with a negative impact on productivity, while people eat less beef because they cannot afford to buy it ”, he argued.