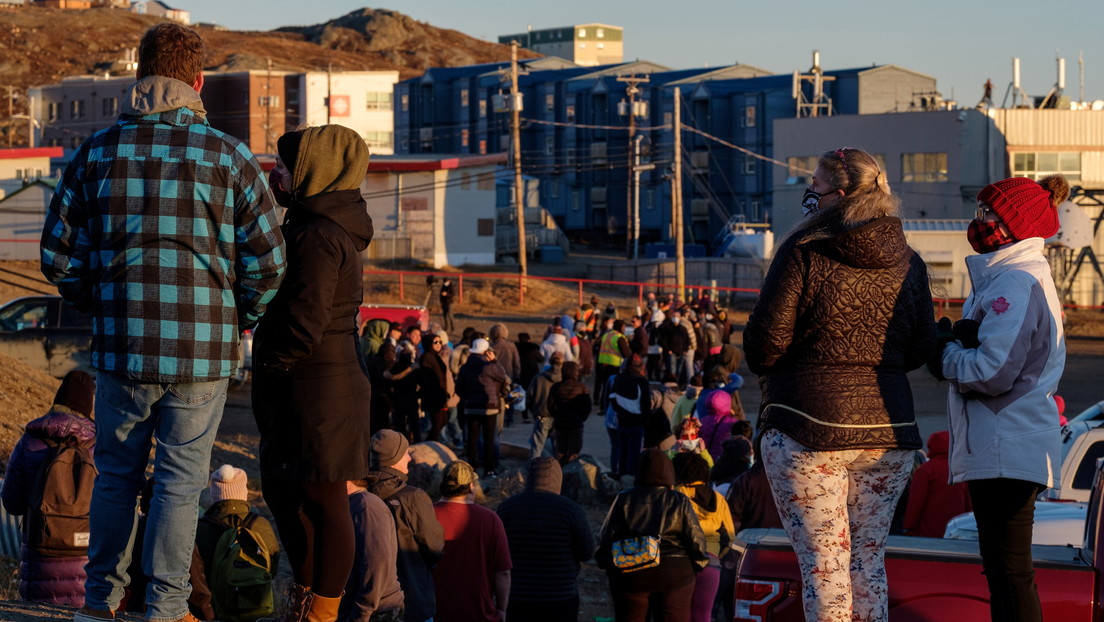 Authorities of the city of Iqaluit in the territory of Nunavut (Canada) revealed that “excessively high levels” of fuel were found in the water supply, reported on Friday the administrative head of the city, Amy Elgersma, during a conference press.

Nunavut Public Health Director Michael Patterson noted that “the fuel is likely to be diesel or kerosene,” and that there is no evidence for other chemicals of more concern, such as benzene.

Days before, water samples were sent to a laboratory in Ontario for analysis, after initiating an investigation into complaints from residents of the area, due to the presence of fuel odor from taps, on October 2.

The Department of Health explained through a statement that drinking water in the past week is unlikely to have any health effects and that the identified hydrocarbon level cannot be absorbed through the skin.

However, the notice of not consuming tap water remains until the middle or end of next week when the authorities plan to lift the order.

It has not yet been determined how the fuel got into the tank, however, the authorities will continue with the investigations of the case.