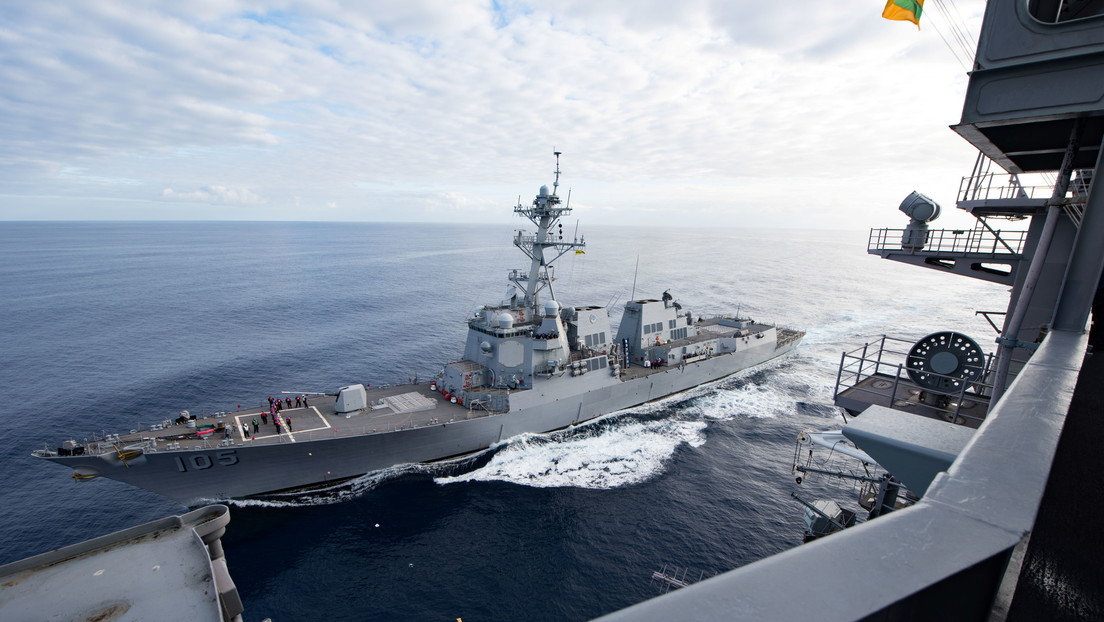 “They conspired to provoke and stir up trouble”: China condemns the passage of US and Canadian ships through the Taiwan Strait

The Eastern Theater Command of the Chinese People’s Liberation Army on Sunday condemned the US and Canada for sending a pair of warships through the Taiwan Strait this week, calling this step a threat to stability in the region.

These are the US Alreigh Burke-class missile destroyer USS Dewey and the Canadian frigate HMCS Winnipeg, which crossed that seaway on Thursday and Friday, informs Reuters.

“USA and Canada They conspired to stir up and stir up trouble, seriously endangering the peace and stability of the Taiwan Strait. Taiwan is part of the Chinese territory. The theater forces always maintain a high level of alert and determinedly counteract all threats and provocations, “the agency cites a statement from the Asian country in this regard.

Meanwhile, the US military ensured that the passage of these warships “shows commitment“from Washington and its allies for” a free and open Indo-Pacific. “