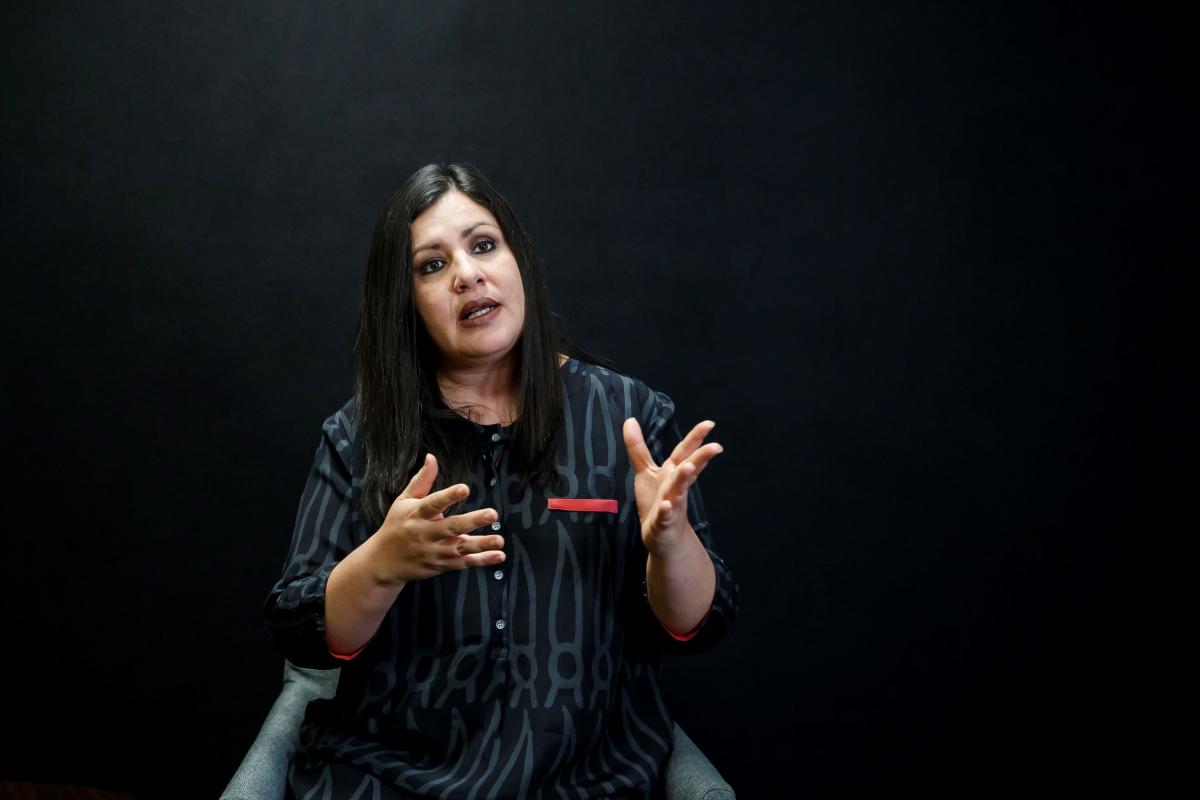 San Juan, Oct 17 (EFE) .- The authorities of Curaçao and the Netherlands violate the rights of Venezuelans who seek protection in the small Caribbean territory, according to a report on human rights released this Sunday that documents 22 cases of abuse suffered by citizens from that country, including children.

The report entitled “There is still no security: Venezuelans deprived of protection in Curaçao”, prepared by Amnesty International, denounces that violations include automatic detention, ill-treatment, family separation and the denial of their right to request asylum.

The report indicates that almost 5.7 million Venezuelans have fled the human rights crisis in their country, making it one of the greatest tragedies of displaced persons in the world.

Curaçao, a Caribbean island part of the Kingdom of the Netherlands, is one of the destination countries for Venezuelans, since an estimated 17,000 citizens of that South American state live in an irregular situation in that territory.

“It is unacceptable that the Kingdom of the Netherlands has supported the Curaçao authorities in the arrest, detention and deportation of people who fled Venezuela in search of safety,” says Erika Guevara-Rosas, director for the Americas of Amnesty International.

“Rather than turning a ‘blind eye’ while people’s human rights are being violated, the Dutch authorities must ensure that they receive the international protection they need,” he added.

The report stresses that the situation of Venezuelans seeking protection in Curaçao has not improved since the report “Detained and Deported” was published in 2018.

“Although Curaçao introduced a new protection procedure, it still does not comply with international human rights laws and standards,” says the human rights organization.