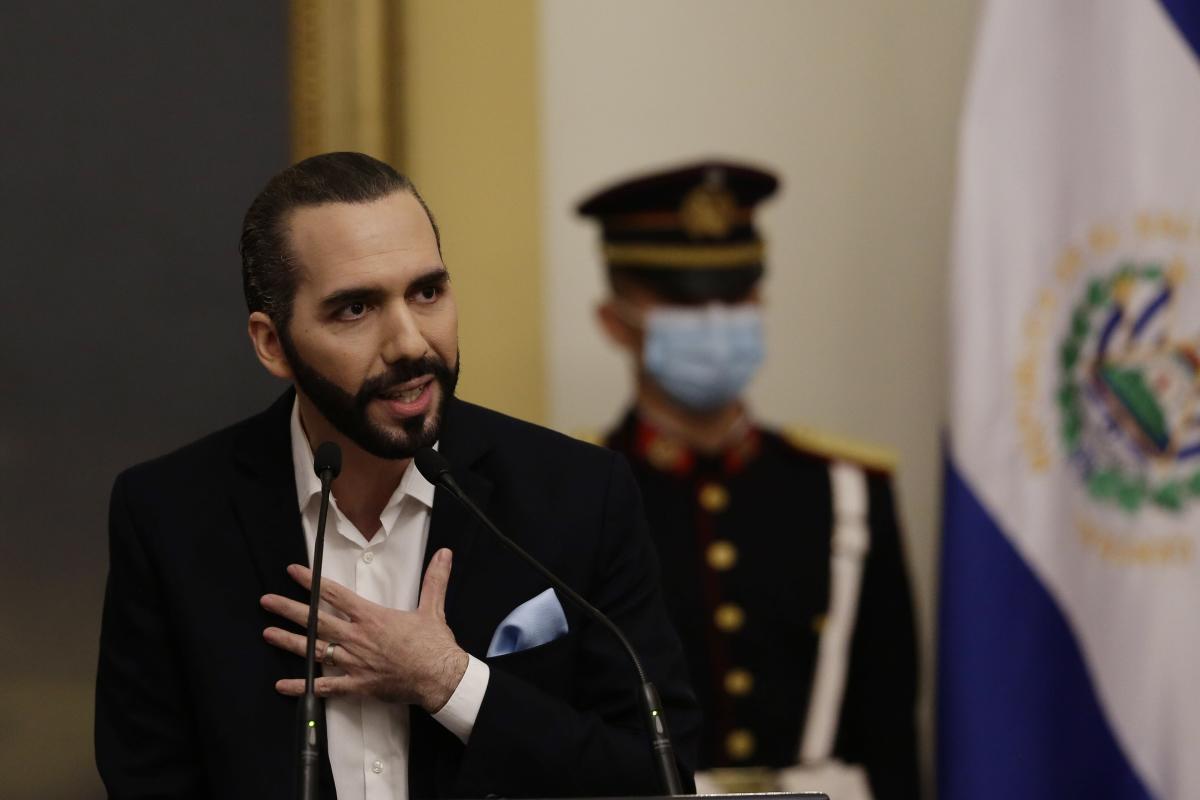 San Salvador, Sep 17 (EFE) .- A group of judges and magistrates from El Salvador denounced this Friday the Salvadoran State before the Inter-American Commission on Human Rights (IACHR) for the “violation of judicial independence” due to a legal reform that ceases to the sexagenarian judges.

The complaint was filed through the lawyers of the Cristosal humanitarian organization for the “violation of the rights of equality and non-discrimination of people over 60 years of age” or with 30 years of service, Judge Antonio Durán told reporters.

He also pointed out that said reform to the Law of the Judicial Career imposes an availability regime that “violates job stability.”

He added that they asked the IACHR to ask the Inter-American Court of Human Rights (IACHR) to order provisional measures so that “the validity of this reform is suspended.”

He revealed that the plenary session of the Supreme Court of Justice supported with 9 votes of 15 magistrates the application of the measure and the delivery of a bonus for the judges who decide to resign before the reform takes effect.

President Nayib Bukele signed and had the initiative published in the Official Gazette, according to what emerged this Friday.

The reform to the Law of the Judicial Career was published in the September 14 edition of the Official Gazette and is the last step for it to enter into force and to effect the removal of the judges.

Bukele defended the measure on September 15 during his speech for the bicentennial of Central American independence from Spain and accused, without presenting evidence, these judges of corrupt practices.

The United States, through its charge d’affaires in El Salvador, Jean Manes, condemned the Legislative Assembly’s decision and warned that the country faces a “decline in democracy” that “damages the bilateral relationship.”