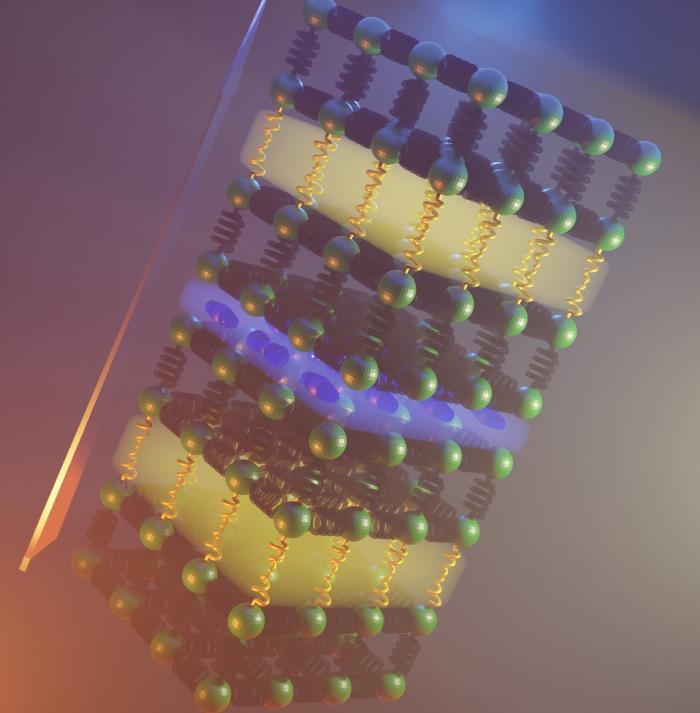 They discover a new inorganic material with the lowest thermal conductivity

It is a finding that paves the way for the development of new thermoelectric materials that are essential for a sustainable society, say scientists from the University of Liverpool.

The research is published in the journal Science and provides essential new knowledge about energy management. In the authors’ opinion, “it will accelerate the development of new materials to convert waste heat into energy and for the efficient use of fuels.”

It also represents a great advance in the control of heat flow at the atomic scale, achieved through material design, explains a note from the British university.

The team, led by Matt Rosseinsky and Jon Alaria, designed and synthesized the new material in a way that combined two different arrangements of atoms that have been found to reduce the rate at which heat travels through the structure of a solid.

This new material, with two arrangements combined, has a much lower thermal conductivity than any of the original materials with a single arrangement, a result that scientists describe as unexpected.

Approximately 70% of all the energy generated in the world is wasted in the form of heat and the development of new and more efficient thermoelectric materials, capable of converting heat into electricity, is considered a key source of clean energy.

“The material we have discovered has the lowest thermal conductivity of any inorganic solid and is almost as poor a conductor of heat as air itself,” says Rosseinsky.