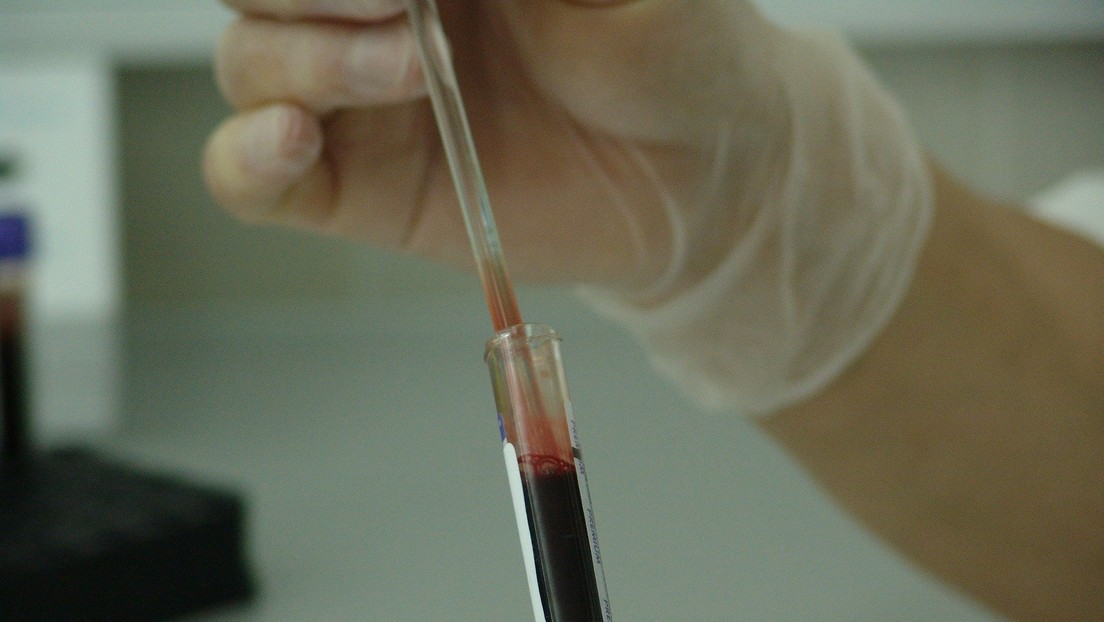 A group of researchers from the US and China revealed a link between a protein present in red blood cells and the deterioration of cognitive performance related to aging. The protein in question may be the key to help prevent mental decline, poor memory and hearing deficits, according to a study published in the journal PLOS Biology.

The biologists’ discovery confirms an ancient scientific hypothesis: that brain aging and declining cognitive abilities are associated to some extent with a lack of oxygen in neurons. The ADORA2B protein, responsible for supplying oxygen to cells, has been shown to have a direct effect on the level of cognitive ability in mice, the authors note.

ADORA2B is found in red blood cells, which carry oxygen to cells in tissues. In young people it is produced in sufficient quantities, but its level decreases rapidly with age. This leads to a decrease in the supply of oxygen to the tissues, which can be one of the main causes of aging.

To test the effect of ADORA2B on brain aging, biologists genetically deactivated this protein in a group of mice. As a result, the rodents developed difficulties in solving cognitive tasks at an early age, and showed poor hearing due to the degradation of the auditory nerves. The same happened with mice that did not have that protein deactivated, but that grew up with oxygen deficiencies.

If human studies show the same pattern, then the discovery could be the first step in treating brain aging – or at least slowing it down, scientists say.