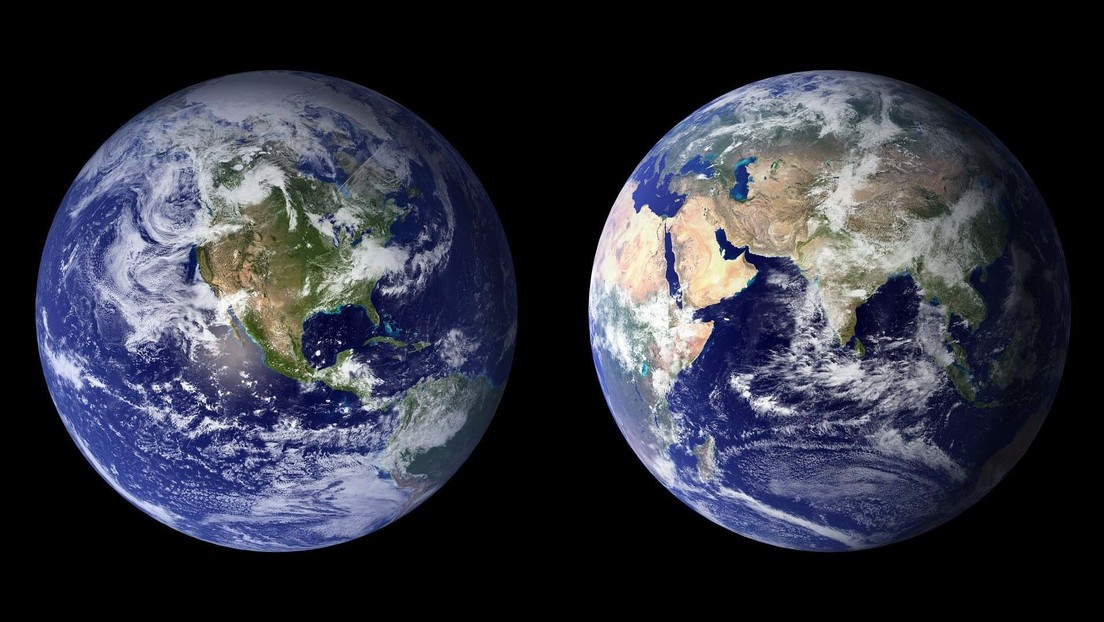 An international team of researchers has found important evidence that the Earth passed through a true polar shift in the Cretaceous period, about 84 million years ago, the Tokyo Institute of Technology announced on Tuesday in a release.

Scientists have long studied the motion of the tectonic plates in the Earth’s crust. However, in this research the specialists analyzed the joint movement of crust and mantle over the liquid outer core of the planet. Since the core is responsible for generating the Earth’s magnetic field, any significant change could also influence the displacement of the poles, which remain aligned with the axis of rotation.

“Imagine looking at the Earth from space. The true polar shift would look like the Earth was tilting on its side, and what is actually happening is that the entire rocky layer of the planet (the solid mantle and crust) revolves around the outer core fluid, “explains one of the team members, Joe Kirschvink.

For decades, the evidence for whether or not there was this process in Earth’s history was controversial. To resolve the question, the researchers studied the crystals of magnetita on the rocks of the period Cretaceous, from about 145.5 and 65.5 million years ago, in the Apennine Mountains (Italy). The crystals of this mineral, formed by some bacteria, are aligned according to the magnetic lines “like small compass needles”, making it possible to understand where the magnetic north pole was at the time of its solidification.

Analysis of the samples showed that about 84 million of years the crust of the planet bent 12 degree. And over the course of approximately five million years, the planet returned to its initial position.

“This observation represents the most recent documented large-scale true polar shift and casts doubt on the theory that the axis of rotation has been largely stable for the past 100 million years,” indicate scientists in their work published in the journal Nature Communications.