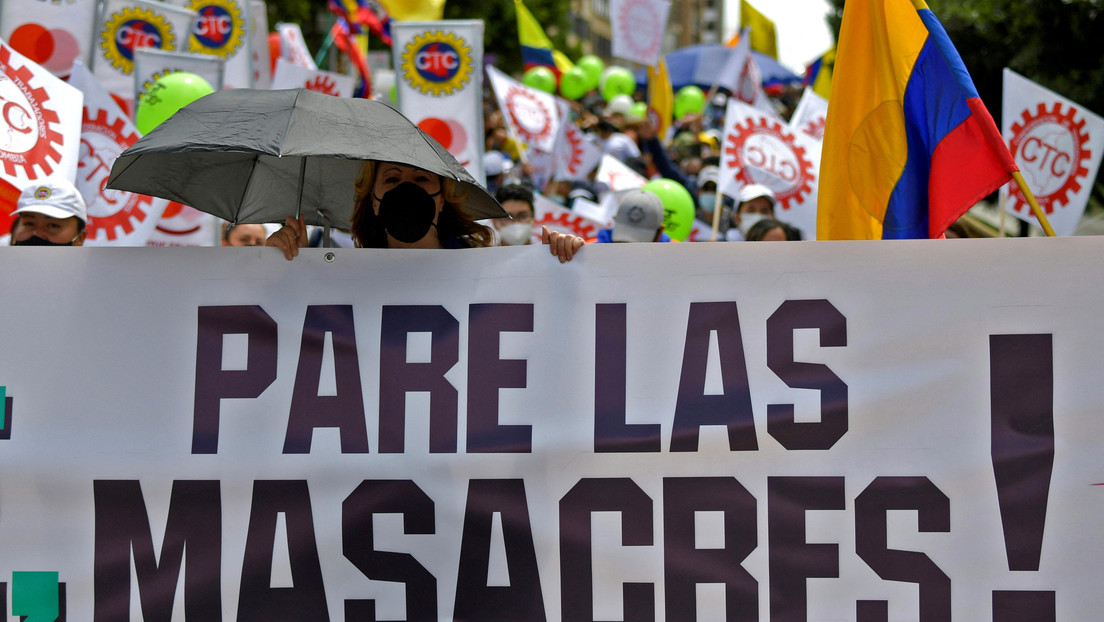 Three men were murdered in a rural area of ​​the municipality of Tuluá, in the department of Valle del Cauca, in Colombia.

According to reported to El País de Cali the commander of the Valle Police, Nelson Dabey Parrado.

The bodies corresponded to a 41-year-old man, his 21-year-old son, and a 17-year-old minor. Until now their identity is not known or when the deaths occurred.

According to Parrado, a group led by the Prosecutor’s Office has already begun investigations to determine “the causes of the time, manner and place of these murders.”

Massacre # 71 of 202118/09 / 21Tuluá, Valle del Cauca Three young people were murdered in the village of Mateguadua, jurisdiction of the municipality of Tuluá. The bodies were found by residents who claim that the people have gunshot wounds. pic.twitter.com/9GOwTFv0eb

This act of violence is the 71st massacre so far this year in Colombia, with a total of 255 victims, according to figures from the Institute for Development and Peace Studies (Indepaz).