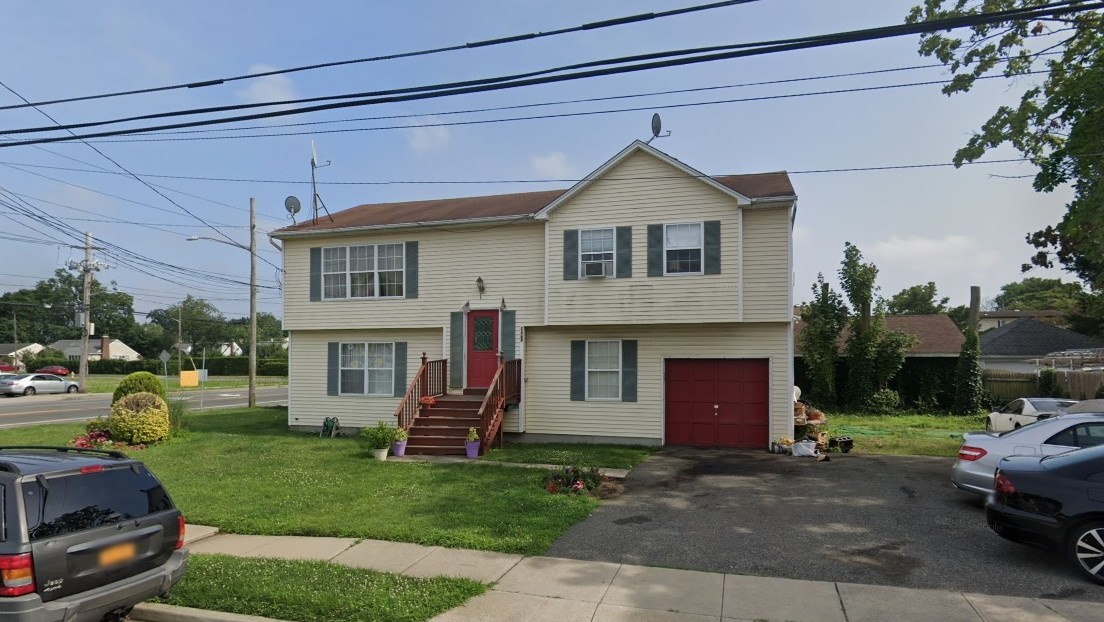 A man from the town of East Meadow on Long Island (New York, USA), who has lived in a three-bedroom house without paying his mortgage for more than 20 years, could finally be evicted from the property. A Nassau County judge ruled Tuesday that Guramrit Hanspal is an illegal squatter and not a tenant, so he cannot enjoy certain protections that prevented building owners from evicting him from the home.

Hanspal, 52, bought the house for $ 290,000 in 1998 and only made a mortgage payment of $ 1,602.37. Since then he has not paid anything else. Over the years, three different owners have tried to evict the man, since the Washington Mutual firm repossessed the property in 2000, but the individual has taken advantage of loopholes to skillfully defend himself before the courts and continue to live in the property for practically free. , avoiding their expulsion.

His latest legal move to stay at home was to take advantage of government eviction protections introduced by the COVID-19 pandemic to help people experiencing financial difficulties, but Judge William Hohauser found that Hanspal cannot use them in his defense, because he occupies the house illegally.

In his verdict, Hohauser ruled that current covid-19-related protections “would apply to tenants, but not to those who have no financial obligation“pick up his words New York Post.

Likewise, people who remain in a home illegally despite a foreclosureWhen the lender recovers the property due to non-payment by the debtor, they could be considered “precarious occupants, or even directly squatters,” the magistrate concluded.

If the court decision remains in force and Hanspal’s defense fails to appeal it, the man will be left without his free roof. The Diamond Ridge Partners company, which owns the property and had tried to evict the implicated individual without success, has already greeted the verdict, stating its intention to “immediately execute the court order and put an end to this illegal occupation.”

When the real estate company bought the property in 2018, it offered Hanspal $ 20,000 to leave, but Hanspal rejected the offer, forcing the firm to pursue costly legal action and continue to pay property taxes on a home. that I couldn’t use.