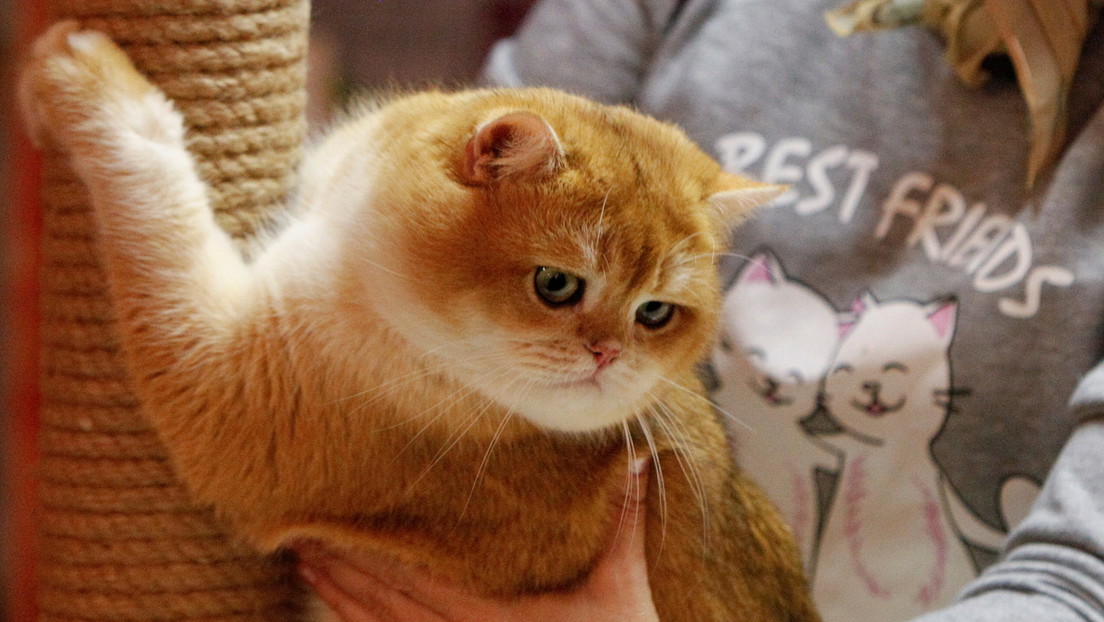 They identify 7 traits that define the character of cats

Cats are our most common pets, and just like humans, they have their personalities and habits. However, “compared to dogs, less is known about the behavior and personality of cats, and there is demand to identify related problems and risk factors”, stand out the researcher Salla Mikkola, from the University of Helsinki, in Finland.

To learn to anticipate the behavior of pets and their specific needs, scientists at the University of Helsinki studied the behavior of approximately 4,300 cats of 26 breeds. According to their study, published in the scientific journal MDPI, “Identifying a cat’s personality type is important, as cats with different personalities have different environmental needs to achieve a good quality of life.”

To obtain the data, the researchers compiled a 138-question electronic questionnaire divided into sections on the origin of pets and information related to their health. The questionnaire was published on the website of the animal welfare services platform Petsofi in March 2019.

The value of the study is that the cats were in their natural environment, instead of being subjected to laboratory conditions, and the owners themselves sent data on the behavior of the felines. In addition, the information gathering was carried out in two stages, which made it possible to trace the behavior in the dynamics. Another peculiarity is that the behavior of the animals was described by a minimum of two people, so that the scientists could compare the data obtained and verify its reliability.

“The most fearful breed was the Russian Blue and the least, the Abyssinian. The Bengal was the most active breed, while the Persian and the Exotic were the most passive. The breeds that exhibited the most excessive grooming were the Siamese and the Balinese, while the Turkish Van breed scored considerably higher in aggressiveness towards humans and lower in sociability with cats, “says Professor Hannes Lohi.

The results only gave a rough idea of ​​the different personality types. The Finnish researchers plan to carry out more complex research, which will even take into account “the cat’s age, gender, health, and a wide range of environmental factors.”