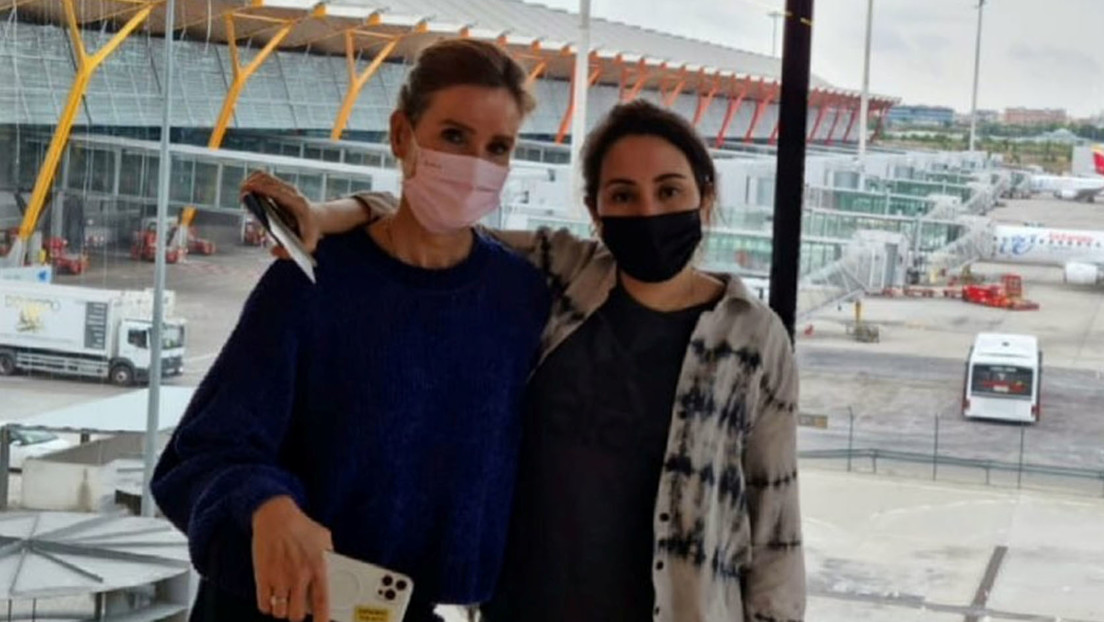 The ‘captive princess’ Sheikha Latifa bint Mohamed al Maktoum, daughter of the ruler of Dubai and prime minister of the United Arab Emirates, has appeared in a photo published this Monday on social networks, where it is stated that she was in Spain enjoying a “vacation “, informs Reuters.

The image was shared on the Instagram account of Sioned Taylor, a British teacher at a Dubai school. The snapshot shows the woman with the princess at the Adolfo Suárez Madrid-Barajas Airport. “Great European Vacation with Latifa. We have fun exploring! “The teacher wrote. When asked by a social media user if the Emirati prime minister’s daughter was okay, Taylor replied that she “is great”.

In May, that teacher posted two more pictures with Sheikha Latifa taken in Dubai. These photographs are the unique public sightings of the Emirati princess after she denounced last February that her family holds her as “hostage” in a village surrounded by the police since 2018, when he tried unsuccessfully to escape by yacht from the United Arab Emirates.

For her part, Human Rights Watch women’s rights researcher Rothna Begum, considers that the last photograph is a “show organized” by the Emirati authorities. “We just want to know that [Latifa] it is free and able to express their wishes, which is difficult to know “from an image, said the expert. In addition, the authorities of” United Arab Emirates they have not been communicative [sobre el bienestar de la princesa]Instead, they have been putting on this organized show, “he added.

However, his apparent ability to travel abroad is a positive sign that he has “increasing freedom“said lawyer David Haigh, co-founder of the campaign group ‘Free Latifa’. In addition, he stated that several members of that group were” contacted directly by Latifa “, although he declined to give more details about those communications.