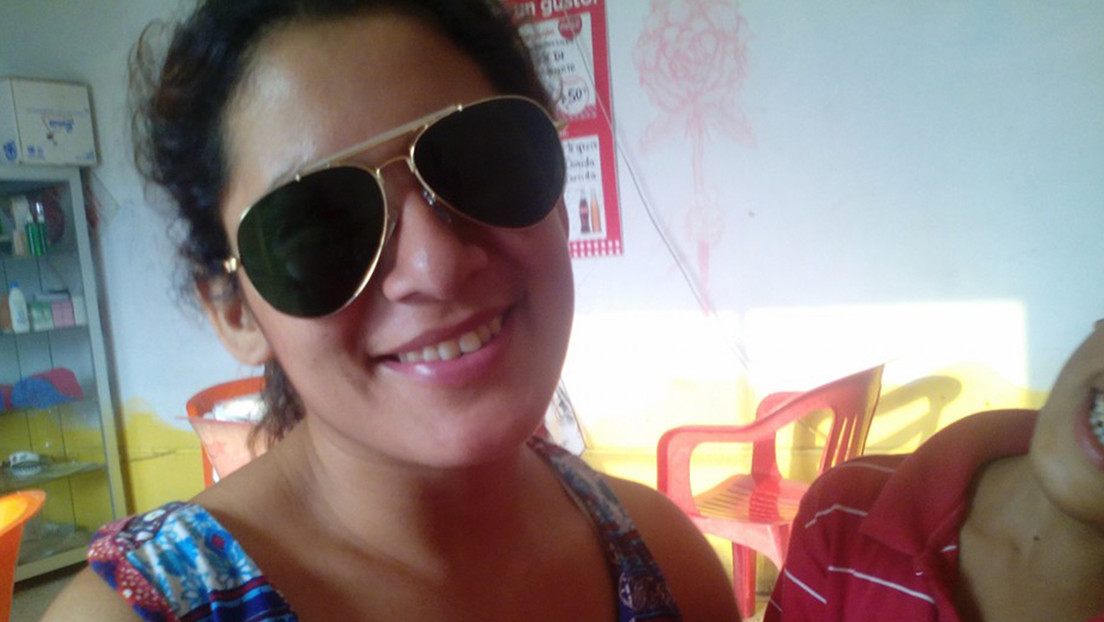 A young Mexican woman who had been imprisoned and accused of homicide after suffering a spontaneous abortion in the Mexican state of Veracruz, was released after the Justice determined that she had an intellectual disability.

Almost four months ago, Diana Patricia Guzmán Araiza was in a shopping center in the municipality of Oluta, in the city of Veracruz, when she had a miscarriage after allegedly suffering abuse from her partner.

After registering the event, she was imprisoned in the Acayucan Social Reintegration Center and accused of committing murder. Until now it has not been determined whether the young woman was indeed a victim of gender violence by her partner, because when she was arrested the defense did not allow her to be assessed.

Regarding this case, the attorney general of Veracruz, Verónica Hernández Giadáns, stated that Guzmán Araiza, 28, had an intellectual disability. Now it is up to a specialist to determine the type of condition, after a judge authorizes psychiatric studies to be carried out.

The Attorney General of Veracruz concluded that although Guzmán Araiza “committed the crime” does not have the “mental and physical maturity“, so he is unimpeachable.” The important thing is that he is already free and that he enjoys fundamental rights. They acted with a gender perspective, “said the prosecutor.

Months ago, his detention was condemned by the National Human Rights Commission (CNDH) and the state of Veracruz (CEDHV), which stated that their human rights were “seriously” violated and that his deprivation of liberty was “the product of systematic violence that endangered his life, health, psychological and mental state, as well as his dignity and right to a life free of violence.”

In addition, they asserted that the homicide accusation denoted the “lack of gender perspective in the investigation carried out so far” and that the young woman had been stigmatized for terminating her pregnancy “legally or spontaneously.”

The right to abortion in Mexico

Until now, Mexico City and the states of Hidalgo and Oaxaca have approved the decriminalization of abortion up to 12 weeks of gestation regardless of cause.

In addition, last week, the Supreme Court of Justice of Mexico concluded, with the unanimous vote of 10 magistrates, that the criminalization of abortion is unconstitutional because it protects women and pregnant people, and violates their right to decide about their own lives.

Although the historic ruling refers to the Criminal Code of the northern state of Coahuila, set jurisprudence so that in the rest of the country actions of unconstitutionality are brought against the local laws that criminalize the voluntary interruption of pregnancy in multiple ways.