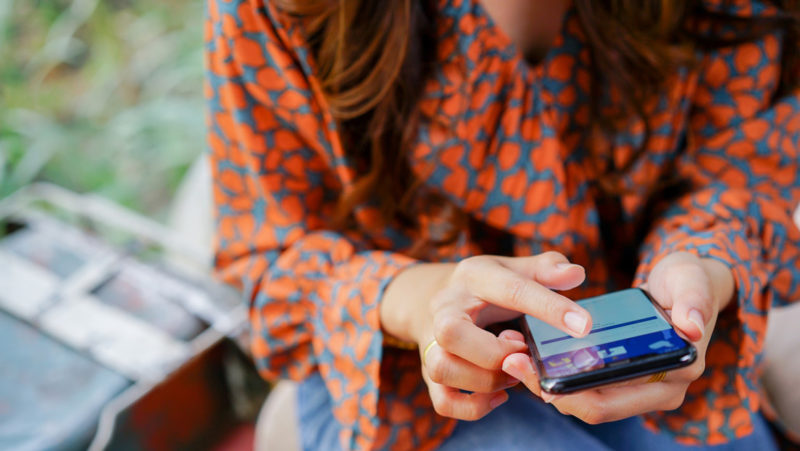 The Argentine Police have rescued a woman and her daughter, who had been held captive for three years by a man in a house in La Plata, province of Buenos Aires, informs the Telam agency.

The 38-year-old woman and her abductor had met on Facebook and started a relationship. However, when in 2018, she decided to end the relationship, he refused to accept it and locked her up with his 14-year-old daughter.

The victims, originally from the city of Mar del Plata, were held in a precarious home and they were rescued after some neighbors alerted the police after suspecting that they had been deprived of their liberty.

# La Plata: a woman was kidnapped for three years with her teenage daughter by a man she had met on Facebook pic.twitter.com/neYgivkuKF

At the place of his captivity, the security agents heard cries for help and they raided the house. Police sources indicated that the woman could leave the house only once a month to go collect a rent in the company of the kidnapper, after which he returned to the confinement.

The 47-year-old individual has been accused of illegal deprivation of liberty and it has been made available to the judicial authorities.