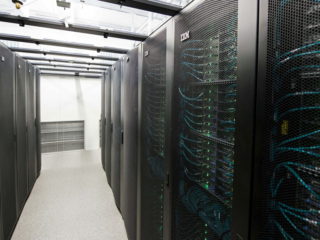 Fastly, a US provider of cloud computing services, published a release in which he reveals the cause of the massive Internet interruption that hours before affected large platforms such as Amazon and Twitch.

The text explains that on May 12, when launching a ‘software’ deployment, a failure was accidentally introduced that could be triggered if a specific client configuration.

And indeed, this was the case in the early hours of June 8, when a client introduced a perfectly valid configuration change that included the specific circumstances that triggered the error, which caused 85% of their network to produce errors.

The company claims that in just one minute it detected the outage, identified and isolated the cause, and then disabled the configuration. It also states that it only took 49 minutes to get 95% of its network back to normal operation.

“This outage was major and serious, and we deeply regret how it affected our customers and everyone who uses its services,” said Nick Rockwell, Senior Vice President of Engineering and Infrastructure.

By detailing that they have innovated in fundamental changes for the safety of its underlying platforms, the provider acknowledges that while the outage occurred due to very specific conditions, it should have anticipated that situation.

Fastly also highlights the fact that it provides essential services for the operation of several companies and takes with the utmost delicacy and priority any action that may cause problems. “We apologize to our customers and those who depend on their services for the interruption,” concludes the statement, which thanks “from the heart” for the support received from the community.