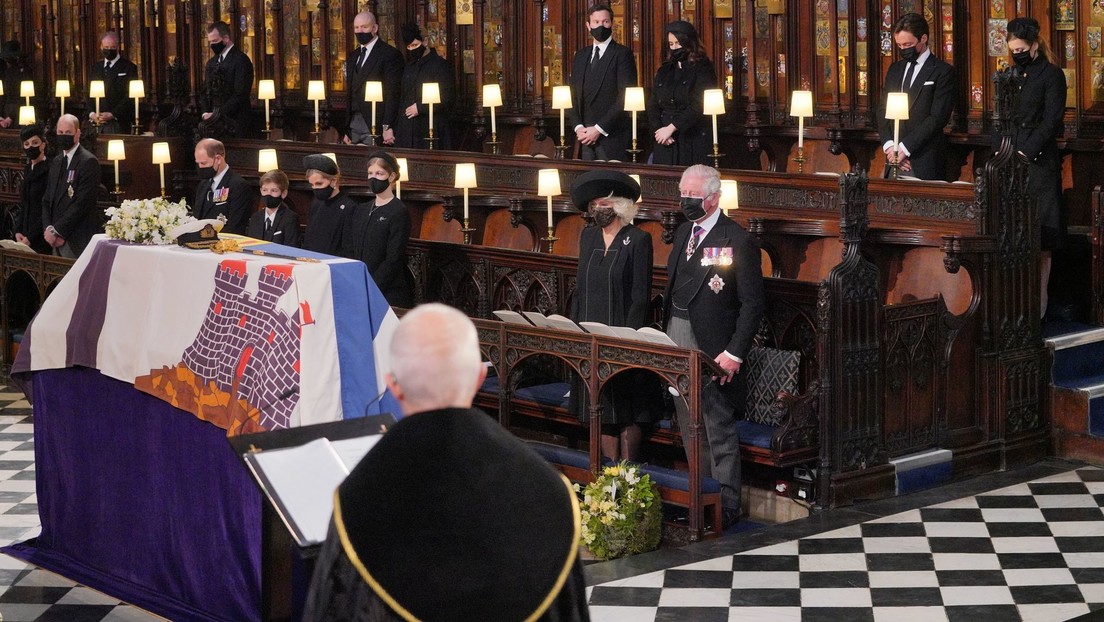 They reveal the official cause of the death of Prince Felipe

The official cause of the death of Prince Philip, Duke of Edinburgh, was his advanced age, informs this Tuesday The Telegraph, which had access to the death certificate of the husband of British Queen Elizabeth II.

The newspaper notes that the term “old age” is allowed to be used as a cause of death if the deceased person was over 80 years old and a doctor cared for him for a long period and observed a gradual worsening of his condition. The death of the duke was certified by the head of the royal family physicians, Sir Huw Thomas.

In this way, the certificate suggests that Prince Philip did not have any illness that could have caused his death.

Prince Philip passed away on April 9 at the age of 99 at Windsor Castle.

In March, he underwent heart surgery after suffering a heart problem and being hospitalized as a precaution.