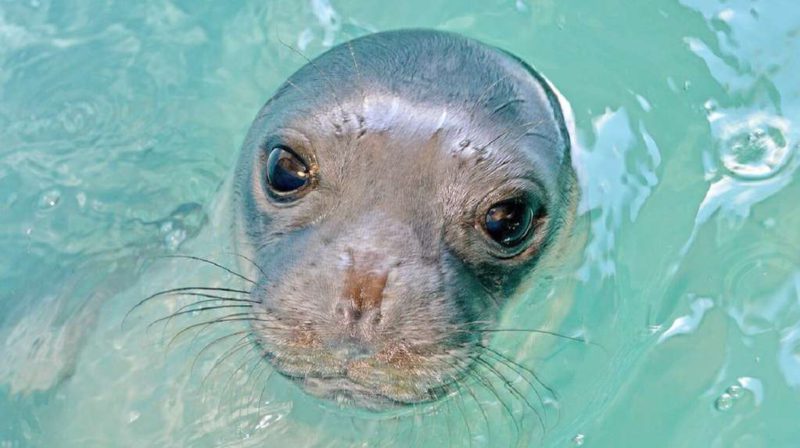 The island of Alónnisos is in mourning for the murder of a monk seal that was considered the pet from the locals, having rescued her during cyclone Zorbas in 2018.

Kostis, as she had been baptized, was found dying three years ago and since then she has won everyone’s affection.

The seal had received that name in homage to the fisherman who saved his life when the cyclone Zorbas razed Greece in 2018. When they found her, she was barely two months old and weighed 13 kilos. After being rescued, the man took her to a first aid center for care and after her recovery she lived in the marine park constituted by the islands of Alónnisos and Sporades, which is the largest protected area of ​​its kind in Europe.

In the place they assure that during these almost three years, the seal proved to be very sociable and even seemed to pose for the photos of those who visited the place.

But unfortunately, and as reported by the non-governmental organization MOM, the animal was deliberately killed because of a short-range harpoon shot by an amateur fisherman that has not yet been identified.

The Greek authorities have already issued a search and arrest warrant for the culprit. “The author obviously will not have the slightest courage to show his face and admit his idiotic act,” reads the publication of the non-governmental institution on social networks where the news was disseminated.

The authorities have not been able to find the person responsible and clarified that this type of seal is a species that is in critical danger of extinction.

“We do not deserve this planet. We spoil all the beauty ”, they wrote from the institution that denounced the atrocious crime of Kostis.