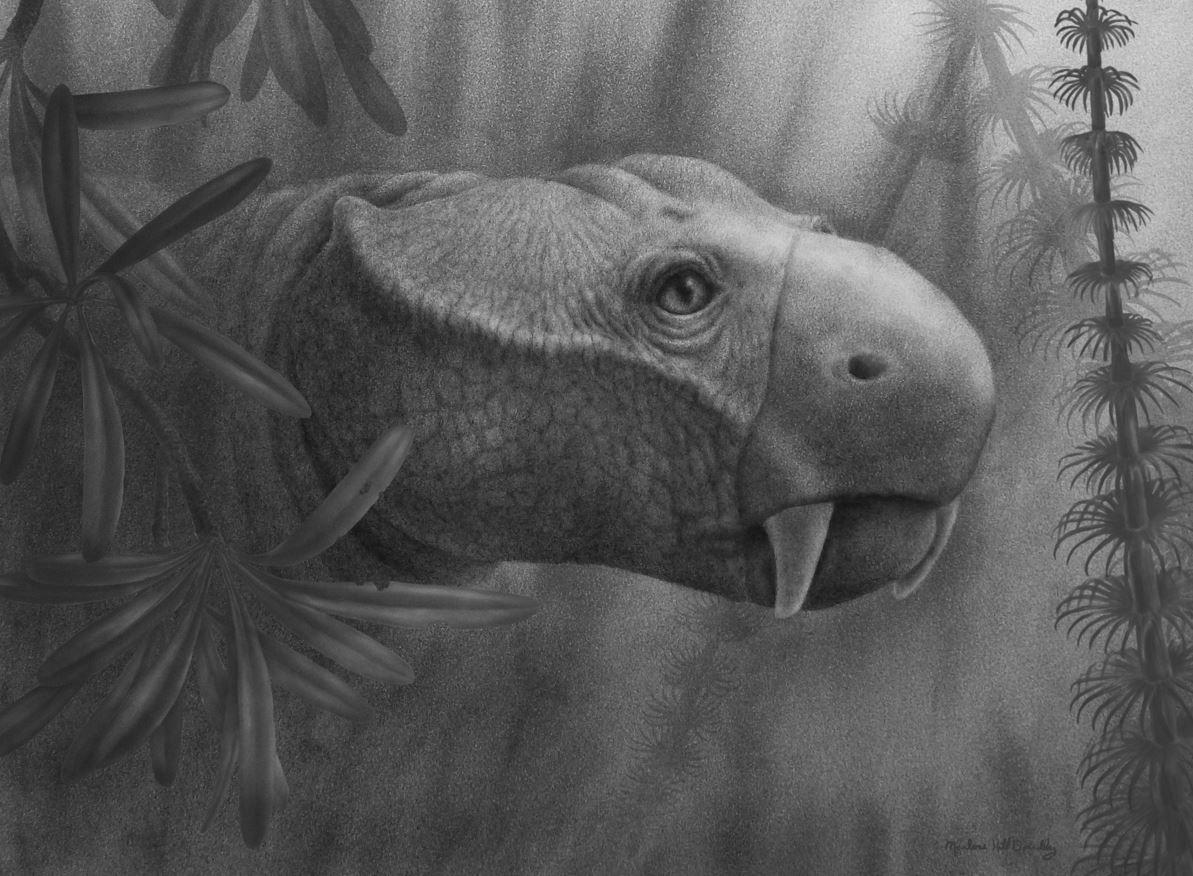 They study the evolution of tusks from dicynodonts to mammals

Science Newsroom, Oct 27 (EFE) .- A team of paleontologists has studied the evolution of tusks from several fossils of dicynodonts, distant relatives of modern mammals, which lived before the dinosaurs, some 270 to 201 million ago years, and that they were the first animals equipped with tusks.

Dicynodons had a reptilian appearance, with beaks similar to those of tortoises.

Since its discovery 176 years ago, one of its defining features has been the protruding pair of fangs on its upper jaws – in fact, the name dicynodont even means “two canine teeth.”

Researchers Megan Whitney of Harvard University and Ken Angielczyk, curator of the Field Museum in Chicago, wanted to find out why dicynodont tusks are called tusks without having the official requirements for it.

Details of the study are published today in Proceedings of the Royal Society B.

Not all protruding teeth are technically fangs. Only the composition of the teeth and growth patterns tell whether or not they are.

“For this job, we had to define a tusk, because it’s a surprisingly ambiguous term,” says Whitney.

For a tooth to be a fang, it has to extend beyond the mouth, continue to grow throughout the life of the animal, and, unlike the teeth of most mammals (including our own), it must be covered in dentin in hard enamel place.

Under these parameters, elephants, walruses and warthogs have tusks but rodents, for example, do not, because although they sometimes protrude and do not stop growing, they have an enamel band on the front of the tooth.