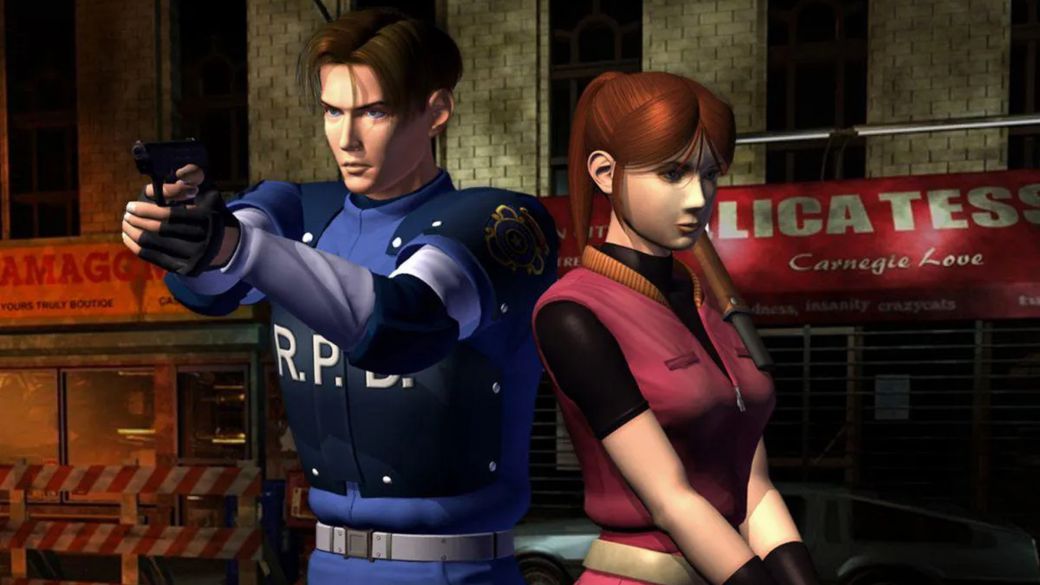 At the gates of the premiere of Resident Evil: Welcome to Raccoon City, the new film based on the Capcom saga, a Tik Tok user has recreated Resident Evil 2 with great fidelity, although yes, using real actors. He has done it in a short video that reproduces the original 1998 title, including tank type control. Leon S. Kennedy walks through the rooms, while the sounds that resonate are exactly the same as classic. A return to nostalgia that you can relive just below these lines.

Resident Evil 2 followed the formula of the original, although improved. On this occasion, the players put themselves in the shoes of Claire Redfield and Leon S. Kennedy, two characters with different profiles who are at the epicenter of the zombie apocalypse. The woman is desperately searching for her brother Chris, from whom she has not heard a word in a while. Leon, on the other hand, opens his first day of work as a policeman in the worst of situations.

The remake, one of the best games in the series

If the remake of the first chapter for GameCube (now on all current platforms) was an example of how to make this type of revamped versions, Resident Evil 2 Remake has also managed to adapt the formula to current times. Capcom wasn’t just dedicated to improving the graphicsInstead, it redefined the playable architecture. It’s still a third-person horror title, but the tank control is gone and the action mechanics work much better. New dialogues have also been written in order to bring the product together.

Resident Evil 2 was followed by the remake of the third, which received a more lukewarm rating from the press and gamers. Later, Capcom marketed Resident Evil Village, the seventh main installment of the saga. The Japanese are working on a story DLC for this game, although no details of it have transpired.