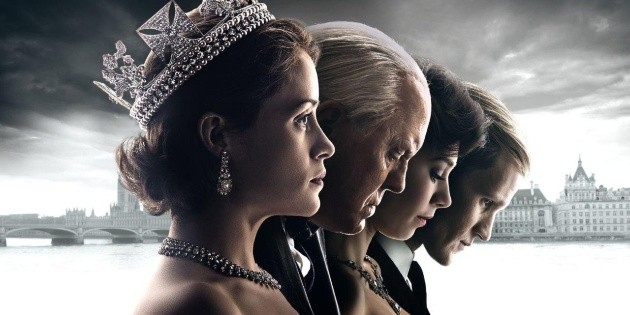 This will be the Spanish version of The Crown: Better than the Netflix series?

When mentioning outstanding series of the streaming service Netflix, one of the first that comes to mind without a doubt is The Crown. Created by Peter Morgan, this show has become a real success portraying the life of Queen Elizabeth II over four seasons. Now, seeing what has been achieved, in Spain they will make their own version with King Juan Carlos I. As will be?

According to advance by The country, the director and screenwriter Javier Olivares is already working on a biographical series dedicated to Juan Carlos I. The production manager already has good scrolls in this environment, since he has been in projects such as Isabel, a book that revolves around a girl who was separated from her father and forced to live at court by her stepbrother King Henry IV, and the show The Ministry of Time, which travels to moments in the history of Spain.

“The king” is the selected title of the series created by Globomedia as part of The Mediapro Studio and already they have almost completely three seasons planned. According to the first advances, It is a story without a definite end that will not only show us everything about the protagonist, they will also talk about “the country that reigned.”. For the moment It does not have a release date or a channel or platform assigned for its broadcast.

Olivares He feels that the emeritus king was never anodyne as a character, because of the way he came to the crown and what he experienced in his childhood. The co-director of The Mediapro Studio, Javier Pons, referred to his image and highlighted: “The latest events surrounding his figure have contributed to an even more diverse and transversal interest than he had before, when he was only an institutional figure”.


Juan Carlos I of Spain He was king of his country from November 22, 1975 to June 18, 2014, the date of his abdication, which generated a great impact on society. His son Felipe VI acceded to the Head of State and, after his resignation, Juan Carlos continued to use the title of king, on an honorary basis, and became captain general of the Armed Forces in reserve, although without exercising functions. Finally, in 2019 he retired from institutional life.