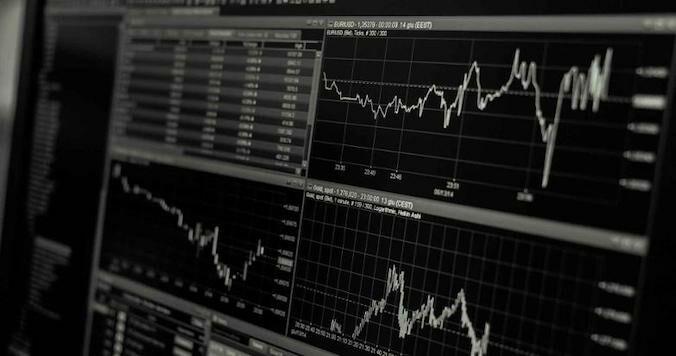 The generalized price increase in developed economies is explained by the base effect of an atypical year such as 2020 and transitory factors such as the lack of supply in the face of the rapid economic reopening that has driven shortages and the prices of raw materials but also It has structural factors such as the ecological transition, which is very demanding of basic goods; the rapprochement of production chains to Western countries and a monetary policy of low rates and massive purchases of assets since the financial crisis of 2008.

In fact, the pandemic crisis plunged Spain into deflation and the Spanish economy closed 2020 with a 0.5% drop in the CPI. But this decrease would have been greater if it had not been for the rising cost of the electricity bill, and other energy, at the end of the year with the arrival of the cold. Last year, the CPI closed negative for the first time since 2014 when it was -1%.

The global economic opening has made most developed economies see themselves in the same situation as Spain. It is not an exception and less so in the case of energy-dependent countries that are being gripped by the price of gas and oil. As calculated by the Bank of Spain, the rise in the price of fossil fuels, such as gas and oil, and the increase in the price of carbon dioxide (CO2) emission rights were responsible for 70% of the rise in light in the first semester.

The annual variation rate of the US CPI for October reached 6.2%, eight tenths higher than that of the previous month, and core inflation, which excludes energy products and fresh food, was 4.6%. Inflation is at 30-year highs. The year-on-year inflation rate in Germany stood at 4.5% in October, representing an increase of four tenths compared to the previous month and the largest rise in prices in the country since August 1993, according to data published by the German statistical office Destatis.

The three structural factors that make life more expensive have come hand in hand with the crisis of the pandemic. In recent years, economists explained that despite the massive purchase of bonds and interest rates at 0%, inflation did not rise due to the advance of digitization and technology that reduces production processes and times and the aging of the population in western countries. These two causes have not disappeared, but now the economy has more incentives that fuel the increase in prices.

In the first place, the ecological transition is very demanding of raw materials and resources both in its expansion and in its development. Copper, silver, platinum, aluminum, lithium, microchips … They are necessary in the construction of solar panels, wind turbines, car batteries. The mobilization of public and private financing is unparalleled and historic in all the geographies of the world. Europe, the US and China have opted for large public investment plans, Keynesian plans, to advance 5G, the energy transition, energy efficiency and digitization.

The European Union’s Next Generation plan is endowed with 750,000 million eurosThe United States has put $ 1.2 trillion on the table in Joe Biden’s infrastructure plan and at the same time a $ 3.5 trillion budget, the largest budget since World War II, to advance the Social Democratic agenda. China, for its part, has injected 50 billion yuan -6.5 billion euros- in a stimulus plan that bets on traditional infrastructures such as roads, 5G and also coal-fired power plants.

Another inflationary factor that has been set in motion as a result of Covid-19 is the return of factories to the countries of origin of the parent companies in order to be closer to consumers and not suffer cuts in the supply chain . However, production costs in Western countries are higher than in Asia, which has an impact on the final price of goods.

The same is true of the tariffs imposed in the Donald Trump era, which have yet to be lifted. In fact, the US Treasury Secretary, Janet Yellen, acknowledged that inflation will remain high until Covid is not under control. Yellen admitted that eliminating tariffs on Chinese imports “would make some difference” to inflation. “Tariffs tend to raise domestic prices”he added.