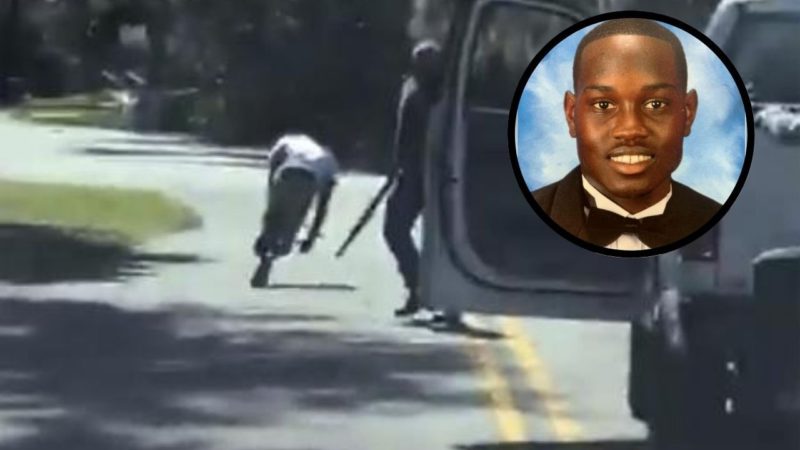 A jury in the United States has found guilty the three white men who were accused of persecuting and killing the Afro-American citizen Ahmaud Arbery last year when he was doing sports on the street in the town of Brunswick, in the state of Georgia. After this decision, it is now up to the judge to decide the sentence, which can go up to life imprisonment, which is the one used in Georgia for this type of penalty.

The events took place in February 2020, in a residential neighborhood in Brunswick. The victim, Ahmaud Arbery, 25, had gone out to do sports on the street. Travis McMichael, the son of a former police officer, fired point-blank shots at the victim, three shots that cost him his life. During the trial, Travis and his father, Gregory McMichael, who has also been convicted of participating in the murder, argued that they were carrying out an arrest because they suspected a robbery had been committed.

The third culprit is a neighbor, William ‘Roddie’ Bryan Jr., who recorded the entire scene from his car.

The perpetrator now faces four counts of murder in the commission of a felony, two of aggravated assault, one of unlawful detention and another count of criminal attempt to commit a felony. The father has been found guilty of the same charges except that of committing an intentional homicide.

After committing the murder, the three now convicted were able to freely leave the crime scene, and were not arrested until the video of the shooting went viral.