The work of the nannies will always be important. They are those people who dedicated part of their time to taking care of us and who have earned a great place in our hearts since they accompany us at all times and see us grow little by little.

However, at some point, we have to stop seeing them because we have grown up and now we can take care of ourselves. Despite this, all the good deeds they performed for us will always remain in our memory.

A man travels from Spain to Bolivia to reunite with his nanny; goes viral

This was the case of Juan Jonsson, who shared an emotional video on TikTok rediscovering who was his nanny 45 years ago.

According to information from El Clarín, this man is a pastor of a church and after a long time, he decided to undertake a trip from Spain to Yacuiba, Bolivia to look for the woman who took care of him as a child.

In his video that he called “Finding Ana”, you can see small clips of the man traveling from Spain to Bolivia to reunite with his “nana”:

“Finally, after more than 45 years I found Ana. An amazing woman who takes care of me as a child with so much love… as if it were his own son Thank you, Ana!”

When he arrives at Ana’s house, the woman does not seem to recognize him so the man decides to introduce himself again telling him that he is Juan, immediately the woman hugs him because she remembers that he is the little one he took care of as a child.

At one point, Ana cannot hold back her tears and begins to cry over the emotional reunion and invites Juan and his companions to her house.

Later you see some videos of both going to visit some places in Bolivia holding hands. “I love you Ana, you are always in my heart,” reads one of the descriptions of the video.

Due to the emotion of the video, it has gone viral on TikTok and so far has 3.3 million views, 294 thousand “Likes”, 13 thousand comments, and 10 thousand shares.

This was the reunion with Ana

Juan Jonsson, who has the username @juanito.jonsson on TikTok, later shared the music-free video of this reunion.

“Hello Ana! I don’t know if you recognize me. I am Juanito” to which the woman replies “The little boy, the one who told me Ana, Ana”, while imitating a small child. Recognizing him, they both embraced.

Subsequently, the man shared two more videos that he called “Vivencias con Ana”. In the first video, the woman is seen singing a song with a parakeet that heeds the indications given by its owner. This video has more than 974 thousand views, 70 thousand “Likes”, 1188 comments and 1709 shares. 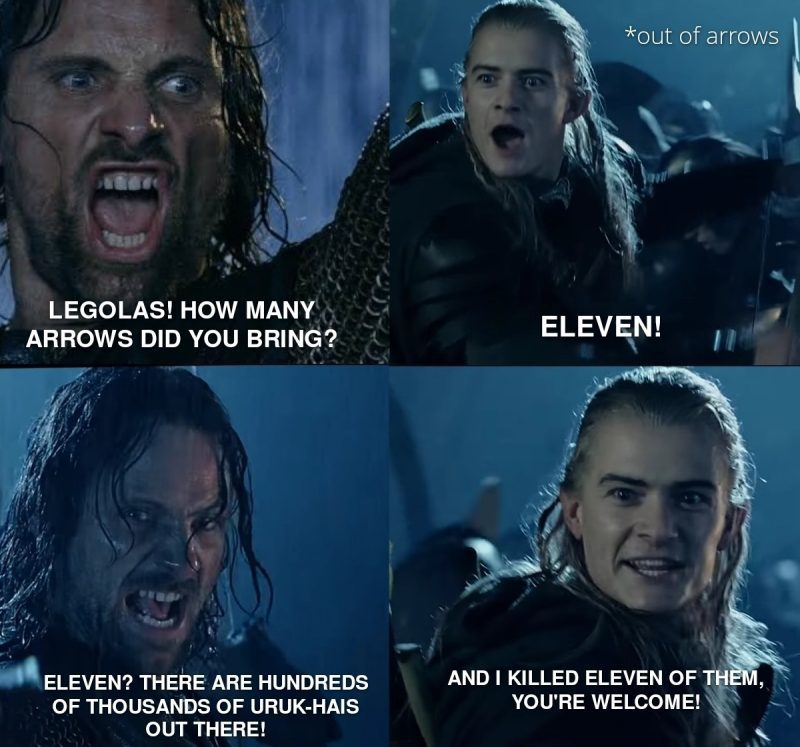 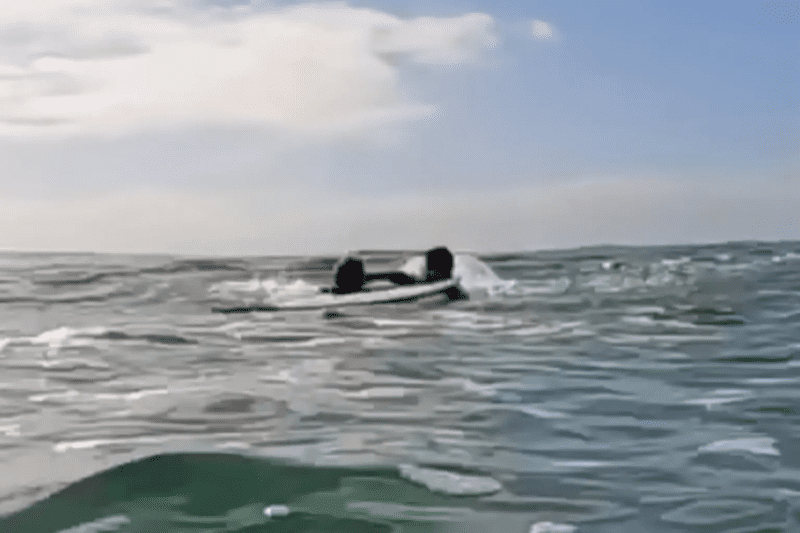 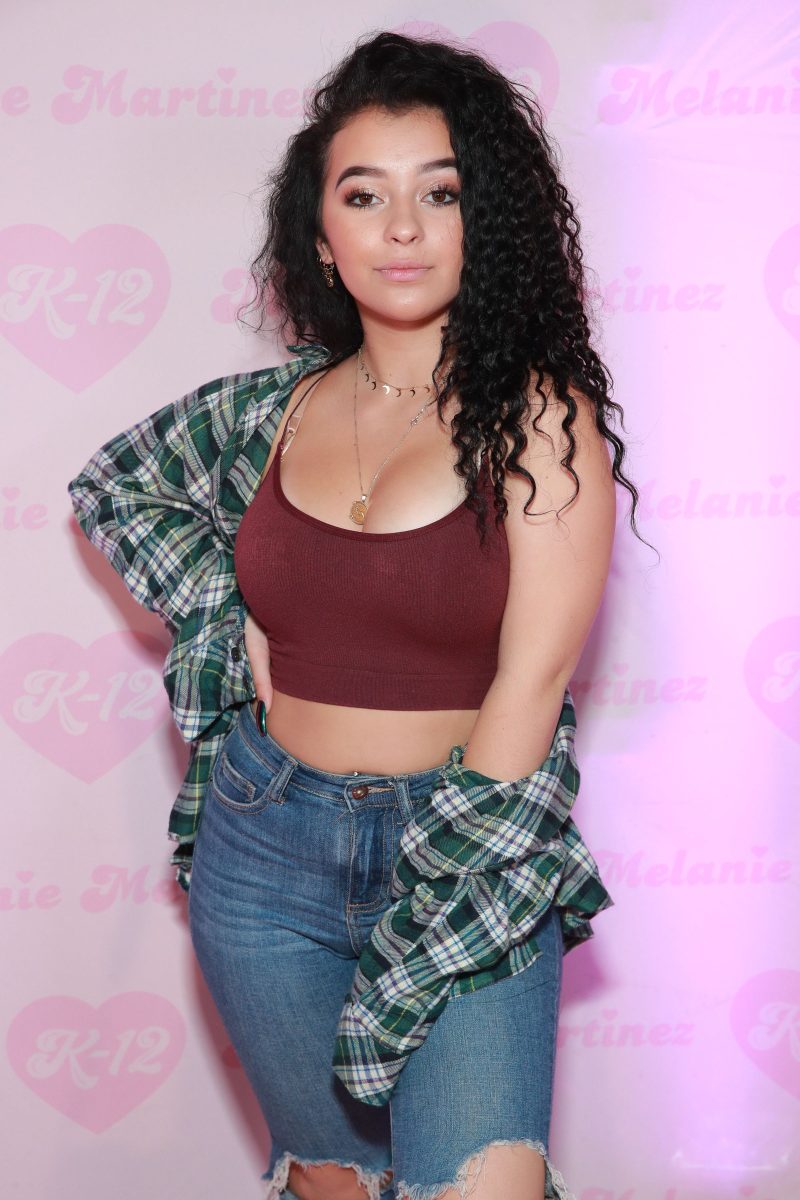