Home
Entertainment
Titanfall 3 is not part of Respawn’s plans: “Don’t get your hopes up”

Titanfall 3 is not part of Respawn’s plans: “Don’t get your hopes up” 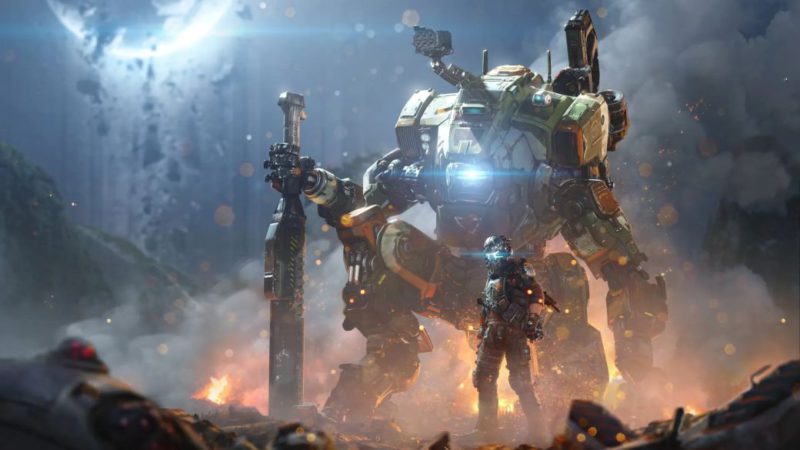 Titanfall 3 it will not happen, at least, in the medium or long term. Respawn Entertainment, a studio belonging to Electronic Arts, has focused its efforts in recent years to work on the successful Apex Legends, strongly consolidated in the battle royale scene, and Star Wars, where Star Wars Jedi: Fallen Order stands out. In the absence of knowing if we will have a second installment of the latter, of course what we will not see in the coming years is a third installment of Titanfall.

Speaking during a stream, the community coordinator of Respawn Entertainment has indicated that they have several projects underway. (something we already knew officially); However, among the entire list of priorities is not this wish for many fans. “Do not get your hopes up”He says. “I have already said before. We have nothing in development. There is nothing. Nothing at all. We have many other games in development right now ”, he stresses, although a specific number or exactly what he refers to has not transcended.

These statements are in line with the words of the founder of the study last May 2020, when he made it clear that there was no new Titanfall in development. Already in October 2019, in fact, EA celebrated the 70 million players of Apex Legends showing doubts about the future of Titanfall as a saga; at the time they were focused on two names: Star Wars and Apex Legends.

Titanfall 2, one of the best campaigns of the past generation

We are about to celebrate the fifth anniversary of Titanfall 2, a work with mobility and mechanics that many exponents of the genre drank from later. The work, developed with the Source engine, has gained a reputation over the years; as more people have discovered it.

The premiere of the title was overshadowed by Battlefield 4, which came out on the same dates and overshadowed any possibility of achieving media impact for the aforementioned. This translated into below-expectations commercial performance and doubts about possible new deliveries in the future.

Titanfall 2 it is available for PS4, Xbox One and PC; on Xbox Series X it has improved backward compatibility.