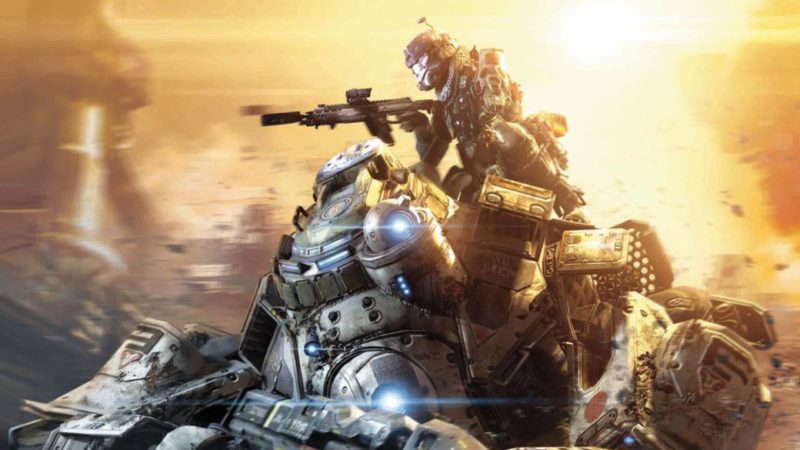 Titanfall, the multiplayer court game of Respawn Entertainment that appeared in 2014 both on consoles Xbox like in PC, has already been withdrawn from digital stores where it was currently available. This has been announced by those in charge through an official statement, thanking the support of the fans all these years. Thus, from today it will only be possible to get Titanfall in Physical format, while those who have the title will be able to continue playing as long as the active servers.

Goodbye to the first Titanfall in digital format

So, from today December 1, 2021Titanfall is no longer available in the digital stores where Respawn’s title was sold, while the game will disappear from the different subscription services next March 1, 2022, that is to say, Xbox Game Pass and EA Play. Respawn Entertainment has published The next message:

“Pilots, Titanfall is part of our DNA at Respawn. It’s a game that showcased the studio’s ambitions when it was first released over 7 years ago and it’s still a beacon of innovation that we strive to achieve in all of our games.

We have made the decision to discontinue new sales of the original Titanfall as of today and will withdraw it from subscription services on March 1, 2022. However, we will maintain the online servers for the dedicated fanbase that still plays and those who own the game and are looking for a game. “

“Rest assured that Titanfall is central to Respawn’s DNA and this incredible universe will continue. Today in Titanfall 2 and Apex Legends, and in the future. This franchise is a northern star for the caliber of experiences that we will continue to create here at Respawn. Thanks from all the team Respawn ”, reads the official statement.

Let us remember that Titanfall in recent years has not enjoyed the best online stability with the presence of mob of hackers that continually ruined players’ games, despite complaints from the community.