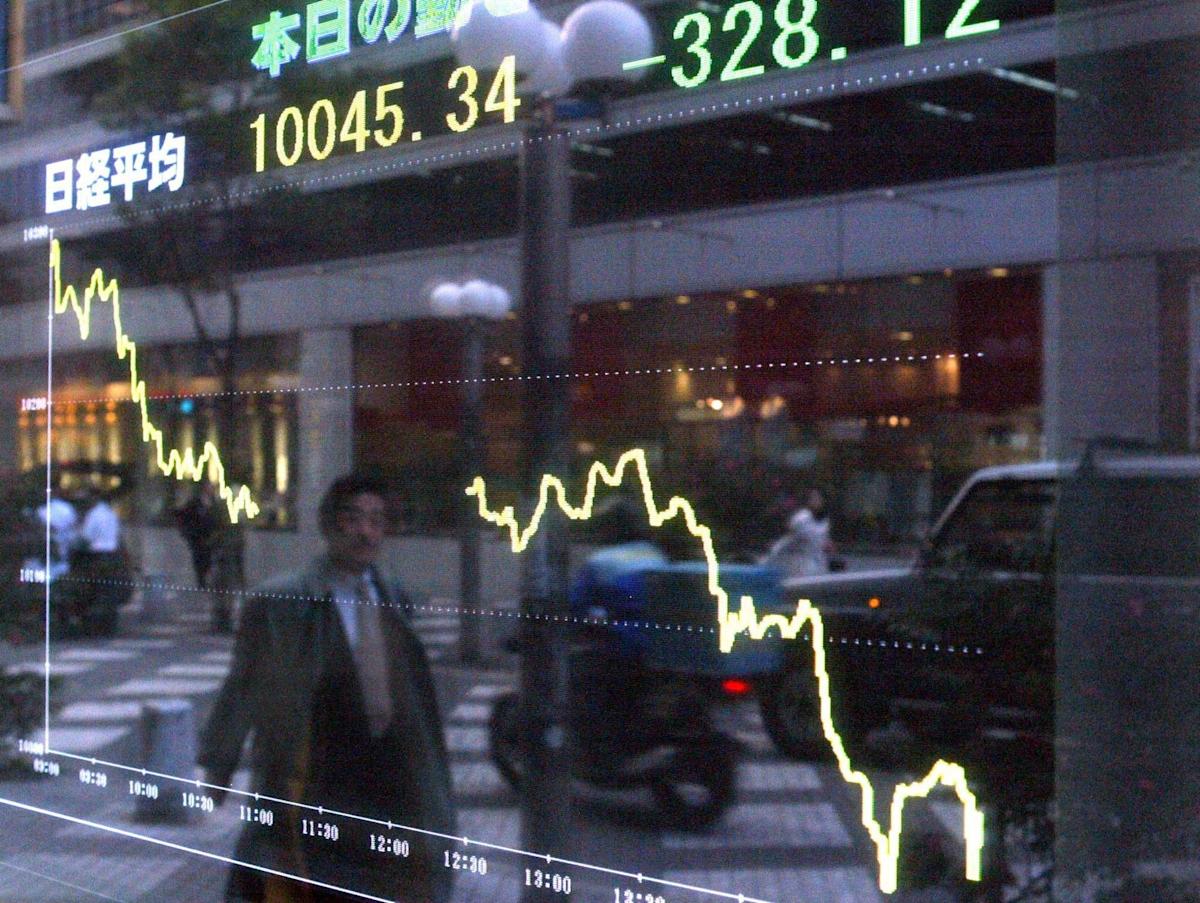 Tokyo loses almost 2.5% at halftime due to the pandemic and the rise in the yen

Tokyo, Nov 26 (EFE) .- The Tokyo Stock Exchange closed the first tranche of today’s session with a 2.44% drop in its main indicator, the Nikkei, due to the global rate of COVID-19 infections, to the new variant detected in South Africa and the consequent strengthening of the yen.

Meanwhile, the broader Topix, which brings together the securities with the highest capitalization, those in the first section, lost 38.22 points or 1.89%, to stand at 1,987.47 units.

The Nikkei 225 opened with losses close to 1.5%, weighed down by the persistent level of infections in Europe, which augurs strong restrictions for Christmas, and the discovery of a new variant in South Africa that could complicate the fight against the pandemic.

This resulted in a rise in the yen, considered a safe haven against the dollar, something that hurts large Japanese exporters.

At the opening of the Tokyo stock market, the dollar was trading at around 115.08 yen, compared to its price at 115.38 yen at the close of the Tokyo Stock Exchange on Thursday.

The fall of the green, which at the break today was already bought at 114.87 yen, worsened during the first tranche of the negotiation and increased the fall of the selective Japanese, which has lost the mark of 20,000 intraday units for the first once in a month.