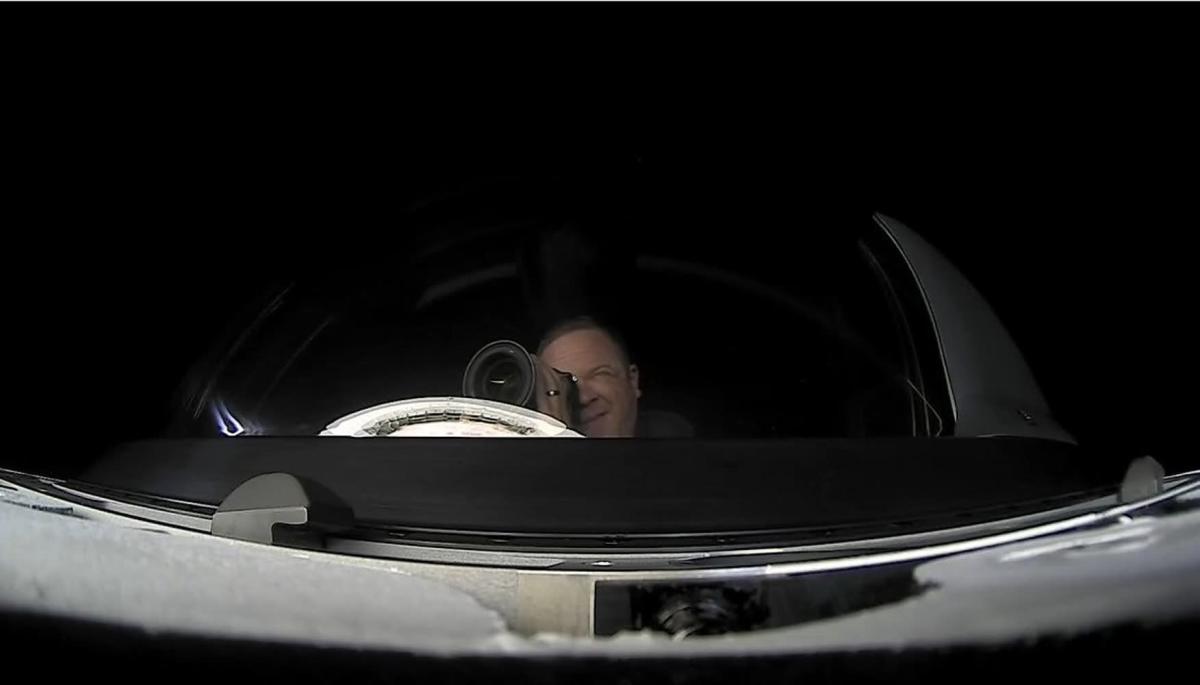 Miami, Sep 17 (EFE News) .- American actor Tom Cruise spoke with the crew of four civilians that have been orbiting the Earth since Wednesday night in a SpaceX Dragon capsule that is scheduled to make the “dip” back the night of this Saturday on the Florida Atlantic.

Without offering many details, the Inspiration mission said on Friday that they shared their “experience from space with Maverick”, alluding to the character that Cruise, 59, played in the classic “Top Gun” (1986).

The historic Inspiration4 mission, the first without professional astronauts to orbit the Earth, also publishes a scene from this 1980s film that will have the sequel “Top Gun: Maverick” this year.

“Maverick, you can be our partner at any time,” Commander Jared Isaacman, aeronautical engineer Chris Sembroski, medical assistant Hayley Arceneaux and pilot Sian Proctoren said from space on the mission’s Twitter account.

Elon Musk’s company Dragon capsule successfully took off on Wednesday from Cape Canaveral, Florida, propelled by a Falcon 9 rocket and will return to Earth this Saturday by means of a “dip” in the Atlantic Ocean with the help of a parachute.

SpaceX announced on Friday that they plan to return to Earth for 19:06 on Saturday (23:06 GMT) off the coast of Florida.

The mission, in addition to evaluating the behavior of the human body in space, seeks to raise $ 200 million for St. Jude Children’s Hospital, in Memphis (Tennessee), which cares especially for cancer patients.

In a live broadcast with the little patients, Arceneaux showed them what the Dragon capsule looks like inside while floating, but especially the great view of the Earth that the four civilians have from the huge window in the dome of the ship.

“We can see the entire perimeter of the Earth, which is very beautiful,” emotionally told the Arceneaux children, who as a child was treated with chemotherapy at St. Jude.