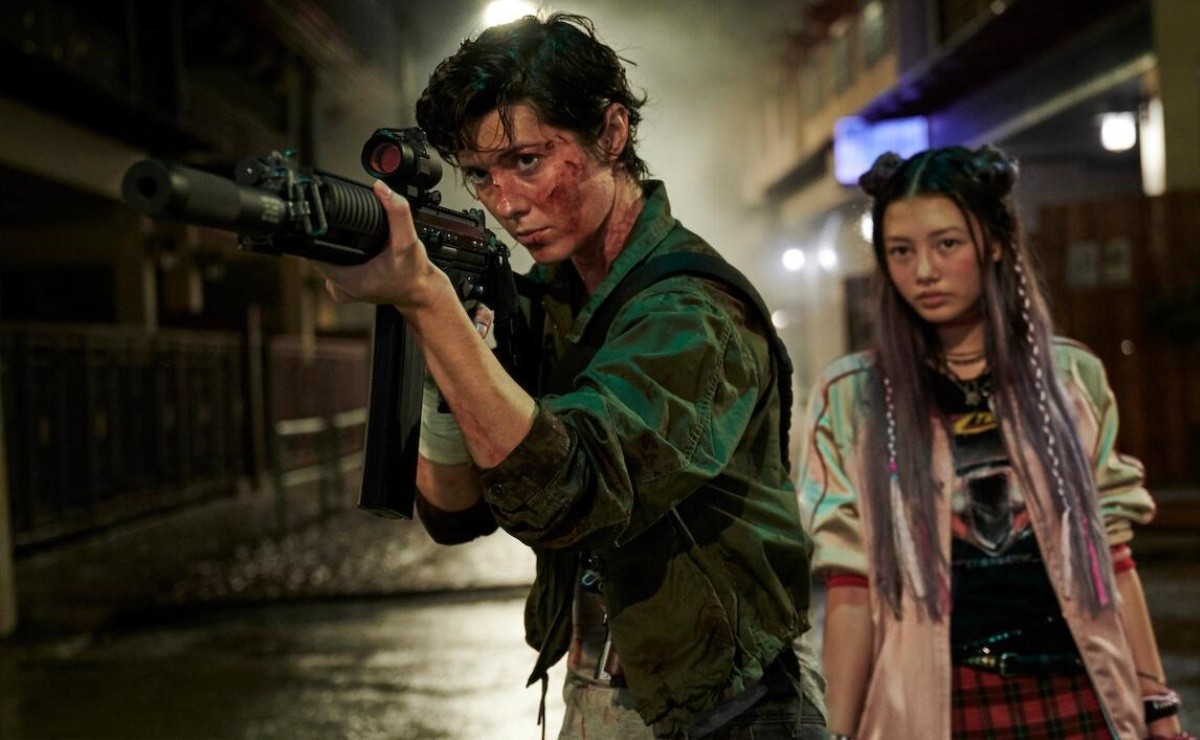 The series have taken most of the attention of users of the streaming service Netflix, but the movies have not been left behind. During the ninth month of the year we had great premieres, of which two are positioned at the top of the most watched, although the third is an August production. While we wait for more releases corresponding to October, we invite you to review the following ranking with the most chosen feature films of September. Check out the Top 10!

Plot: A police squad that works in the dangerous northern neighborhoods of Marseille, where the level of crime is higher than anywhere else in France.

Plot: A hiking trip into the wild turns into a desperate attempt to survive for five friends on the run from a mysterious shooter.

Plot: Alex, a boy obsessed with scary stories, is trapped by a witch in his modern, magical New York City apartment. His original creepy stories are the only thing keeping him safe as he desperately tries to find a way out of this twisted place.

Plot: An off-duty SAS soldier, Tom Buckingham, must thwart a terrorist attack on a train through the Channel Tunnel. As the action escalates on the train, events occur in the corridors of power that can make a difference in whether Buckingham and civilian passengers make it out of the tunnel alive.

Plot: When a husband and wife move to a small town, a home invasion leaves the wife traumatized and suspicious that those around her may not be who they seem.

Plot: John Creasy, a jaded ex-CIA agent, reluctantly accepts a job as a bodyguard for a 10-year-old girl in Mexico City. They clash at first, but eventually bond, and when she is kidnapped, he is consumed with fury and will stop at nothing to save her life.

Plot: After being humiliated online, an influencer decides to get revenge on her now ex by daring to turn the school’s biggest loser into a Prom King.

Plot: Cassie lives for fun … until she dies in a freak accident. Now this social butterfly needs to correct her mistakes on Earth if she wants to earn her wings.

Plot: After being irreversibly poisoned, a ruthless criminal has less than 24 hours to exact revenge on his enemies and in the process forms an unexpected bond with the daughter of one of his past victims.