From political choices to social and economic transformations, billionaires play a critical role in influencing the globe. According to Forbes, there are 2,755 billionaires in the world. Only a few people have a net worth of $100 billion or more. Many of these billionaires are the founders of technological firms, and their wealth is mostly invested in the businesses they founded.

Sometimes most of their profits remain unrealized as they have not paid taxes for the equity they hold as they have not sold it yet. Furthermore, although some billionaires have large sums of wealth, many also have stakes in private assets such as private enterprises, real estate, or other publicly traded corporations. However, since much of the assets of the world’s billionaires are invested in public stock, their net worth may change dramatically from year to year. According to the Bloomberg Billionaires Index, the top 9 richest people in the world are listed below.

Elon Musk has been involved in a number of businesses throughout the years. Musk was originally admitted to Stanford University, but he dropped out to start Zip2, one of the first internet navigation systems. X.com, a digital payment platform that subsequently became PayPal, was founded using a part of the earnings from this venture. Even though both of these technologies were later sold to other firms, Musk remains the CEO and principal developer of his third project, Space Exploration Technologies (SpaceX), which intends to make space travel cheaper.

After car rental firm Hertz announced its commitment to acquire 100,000 of Tesla’s electric cars on October 25, 2021, shares of the carmaker jumped 12.7 per cent and achieved a $1 trillion market valuation. Tesla CEO Elon Musk’s wealth increased by almost $36 billion in a single day as a consequence.

Jeff Bezos, the founder and CEO of Amazon, has a net worth of $177 billion, making him the world’s second wealthiest person. Even after divorcing his spouse MacKenzie in 2019 and surrendering a quarter of his Amazon ownership to her, his position remained unchanged. In 1994, Bezos launched the colossus Amazon from his Seattle garage. With more individuals purchasing online as a result of the coronavirus outbreak, the e-commerce juggernaut has enjoyed the rewards.

Bernard Arnault, a French citizen, is the chairman and CEO of LVMH, the world’s biggest luxury goods conglomerate. Some of the world’s most recognizable brands are owned by this company, which includes “Louis Vuitton,” “Hennessey,” and “Marc Jacobs.”

Arnault, a trained engineer, showed his business acumen while serving for his father’s construction company, Ferret-Savinel, which he would acquire in 1971. In 1979, he changed Ferret-Savinel to Férinel Inc., a real estate firm.

Bill Gates, the co-founder of the “Bill & Melinda Gates Foundation,” is worth $131 billion. Bill Gates co-founded the software giant Microsoft with Paul Allen and ultimately sold most of his shares, keeping just 1% and putting the remainder in stocks and other resources. Bill Gates became the first person to reach the $100 billion mark in April of 2019 when Microsoft’s stock price soared after its quarterly announcement. The Bill and Melinda Gates Foundation is the biggest private charity organization globally.

Like that of numerous other tech billionaires on our list, Larry Page’s crowning achievement began in a college room. Page and his buddy Sergey Brin started with data extraction skills when using the Internet at Stanford University in 1995. The team created “Backrub,” a new form of search engine technology called after its capacity to examine “backing links.” After that, Page and Brin co-founded Google in 1998, with the former acting as CEO until 2001.

Planetary Resources, a space research corporation, was founded by Page. The startup, which was founded in 2009, was bought by blockchain developer ConsenSys in 2018 due to financial issues. He is also involved in both Kitty Hawk and Opener, two “flying car” firms. Google’s stock gained about 50% in 2021, propelling Page and Brin to the top of the billionaire list.

Mark Zuckerberg, the co-founder, CEO, and chairman of Facebook, is an outspoken supporter of the social media platform that has become a go-to medium of communication in today’s world. His net wealth is $118 billion, and he now owns around 15% of Facebook after the company listed on the stock market in May 2012. Mark Zuckerberg is the world’s youngest billionaire. His net worth has surpassed $100 billion due to Instagram Reels, a competitor to TikTok, which was prohibited in India earlier this year and is now experiencing legal issues in the United States.

In comparison to the other firms on this list, Google is unusual as its co-founders are quite close in terms of overall wealth. Sergey Brin’s participation with Google is comparable to that of Larry Page. Brin served as co-president with Page when the two formed the firm in 1998 until Eric Schmidt stepped in as CEO in 2001. Similarly, after creating Alphabet in 2015, Brin served as the firm’s president until stepping down in 2019 and being succeeded by Sundar Pichai as CEO.

He has also contributed millions of dollars to help find the cure for Parkinson’s disease, and he has teamed up with The Michael J. Fox Foundation to develop new medications that target LRRK2, one of the illness’s most common hereditary causes.

Read Also   Aspirated Seal Identified by US Navy Who Died

Warren Buffett, the world’s most renowned living value investor, submitted his first tax return at the age of 14 in 1944, disclosing his profits from his childhood paper route. In 1962, he began investing in Berkshire Hathaway, a textile firm, and by 1965, he had become the dominant stakeholder. In 1967, he extended the firm to include insurance and other ventures. Berkshire Hathaway is now a half-trillion-dollar corporation, with a single share of stock selling for more than $477,000 on January 18, 2022.

Buffett (aka “Oracle of Omaha”) built the bulk of his wealth by investing in firms with straightforward business procedures. While many investors have been flocking to IT businesses, Buffett has taken a more conservative approach, primarily investing in well-known companies that are easy to comprehend, such as IBM and Apple. Buffett has also bought a long number of businesses outright throughout the years, including Duracell, Dairy Queen, Kraft Heinz, and GEICO.

After Bill Gates persuaded him to leave Stanford University’s MBA course, Steve Ballmer agreed to join Microsoft in 1980. He was the company’s thirtieth employee. In the year 2000, Ballmer succeeded Bill Gates as CEO of Microsoft. He maintained the role until 2014, and then he stepped down from the designation. During his tenure, he took the $8.5 billion acquisition of Skype in 2011.

Ballmer holds around 4% of Microsoft stock, making him the company’s greatest individual stakeholder. Ballmer bought the Los Angeles Clippers basketball franchise for $2 billion in 2014, soon after retiring as Microsoft CEO. 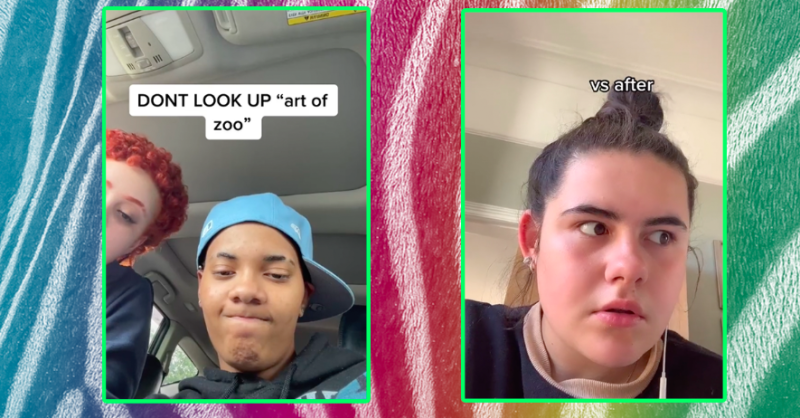 What Does Art of the Zoo Mean? Why It’s Going Viral? 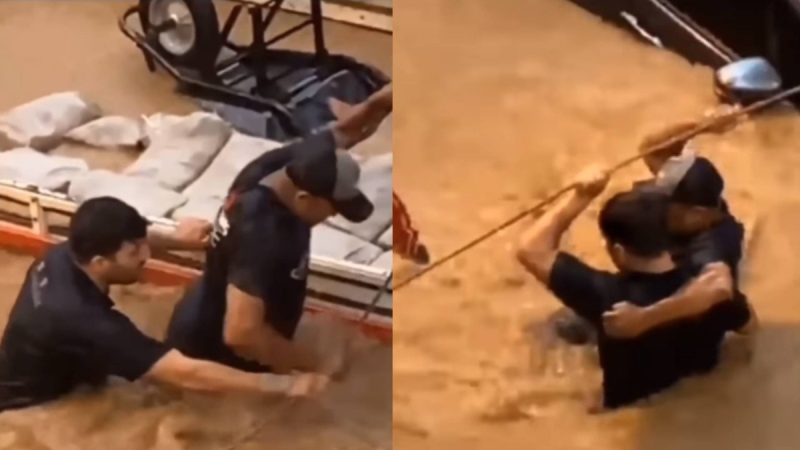 Video: Man Saves a Stranger Stranded on Top of a Pickup Truck in Petrópolis 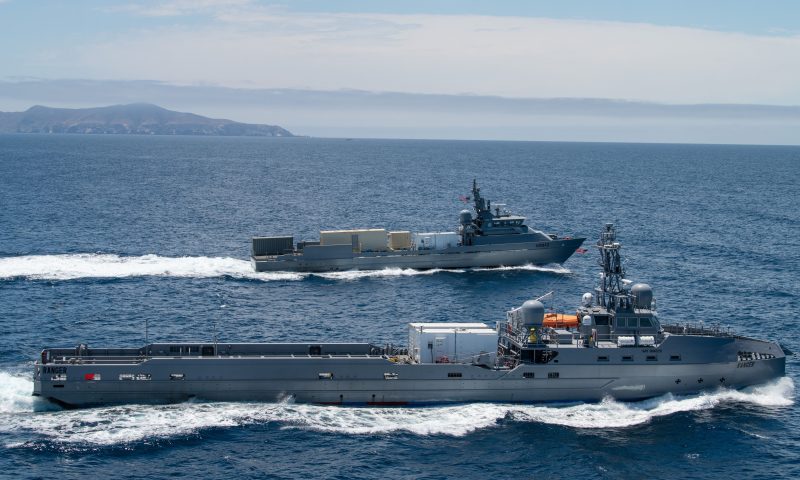 Aspirated Seal Identified by US Navy Who Died