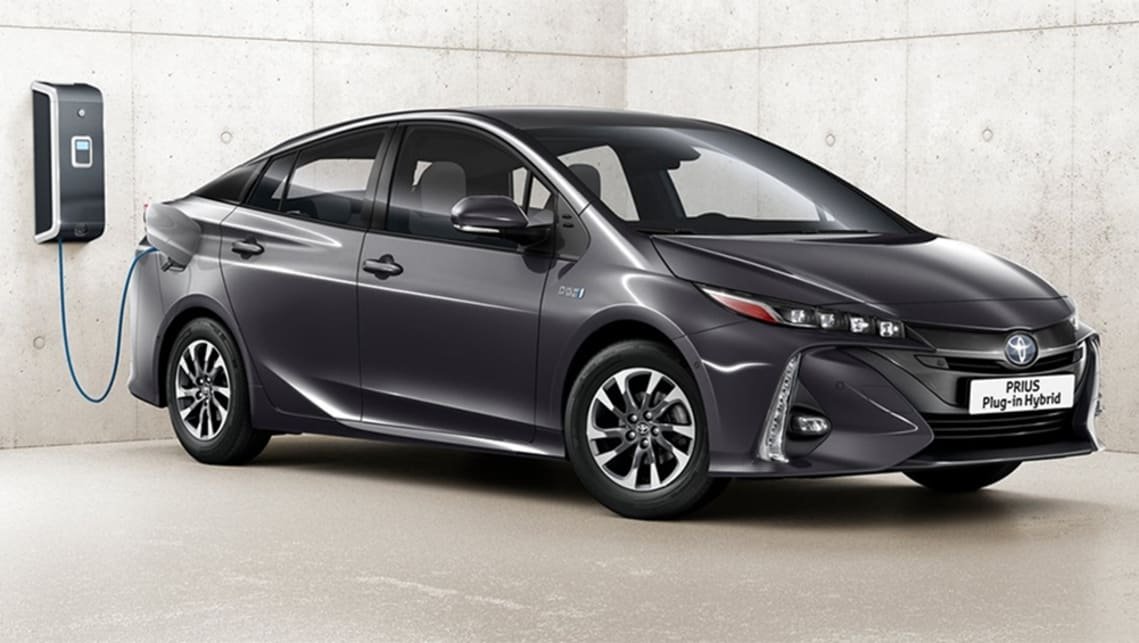 Toyota and Honda approach their electric car offensives so differently

Japan’s automaker Toyota does not seem to see it as its primary task to generate headlines in the race for electrified drives. While German and Chinese manufacturers carried out their electric car initiatives at the IAA Mobility last week, Toyota hid its news in Japan in a “briefing on batteries and carbon neutrality”.

Toyota’s chief technology officer Masahiko Maeda briefly presented a new plan that the media promptly made headlines that day. At the same time, Toyota increased the production target for batteries, which Maeda had only issued in May, for the end of the decade from 180 GWh to “more than 200 GWh”.

With this hidden announcement, a growing gap in the self-portrayal of Japanese manufacturers when it comes to their electric car strategies becomes apparent. With the revision of the production target, Toyota only hinted at an accelerated development of electric cars. Toyota officially emphasized its previous strategy, which in the medium term is geared more towards hybrid cars than electric cars in order to reduce carbon dioxide emissions. The Japanese even attribute an important role to combustion, for example with synthetic fuels.

The rival Honda, on the other hand, relies more heavily on electric cars. Honda’s management also believes that cars with hybrid and internal combustion engines will likely be in demand for longer in emerging countries than in Europe, for example. But the Toyota rival already has an all-electric car on sale in some markets in the form of the Honda e. Toyota will still follow, including with his new electric car brand bZ (Beyond Zero).

In addition, Honda’s President Toshihiro Mibe, as the first boss of a Japanese manufacturer, emphasized in July that after the European Commission’s new initiative to reduce emissions, it would be able to switch to electric cars more quickly than before. Honda’s transition to solely selling electrified vehicles “could be accelerated,” he said. Toyota, on the other hand, has made headlines as an eco-brakeman in recent weeks with its lobbying against a sole bet on electric cars.

The latest decisions by Honda also show that the Toyota rival is already relying more heavily on electric cars. In its briefing, Toyota announced two other models in addition to the fuel cell electric Mirai. Honda, on the other hand, stopped production of its Clarity fuel cell sedan this year. Honda boss Mibe announced that he wanted to develop further models. But without concrete plans, this has to be seen as lip service for the time being.

Harmonious shapes instead of manga design: the Toyota Mirai II looks more pleasing than its predecessor. There have also been significant improvements from a technical perspective. The price: From 63,900 euros.
(Image: Christoph M. Schwarzer)

The impression is strengthened: Honda is initially focusing on electric cars. Last month the Japanese business newspaper Nikkei reported that the Japanese in China want to increase the production of so-called “New Energy Vehicles” by 120,000 units by 2024. Honda’s electric car offensive in the US, which should really pick up speed in the second half of the decade, is also taking shape.

The group has been cooperating with the American manufacturer GM since 2017 in the development of fuel cells and through an investment in GM’s startup Cruise for autonomous cars. The partners have since expanded their collaboration to include electric cars.

Just in time for the IAA, it leaked out that Honda was planning to share the information for its “e: Architecture” platform for small and medium-sized electric cars with GM. The Americans would return the favor with the platform for large electric vehicles. The Nikkei reports that the proportion of identical parts of the partners would be over 50 percent.

Toyota is also pursuing alliances with the Japanese manufacturers Mazda, Suzuki and Subaru. But such concrete plans have not yet been heard from these collaborations. Toyota is still using a more cautious strategy than Honda when it comes to electric cars – not to mention Volkswagen.