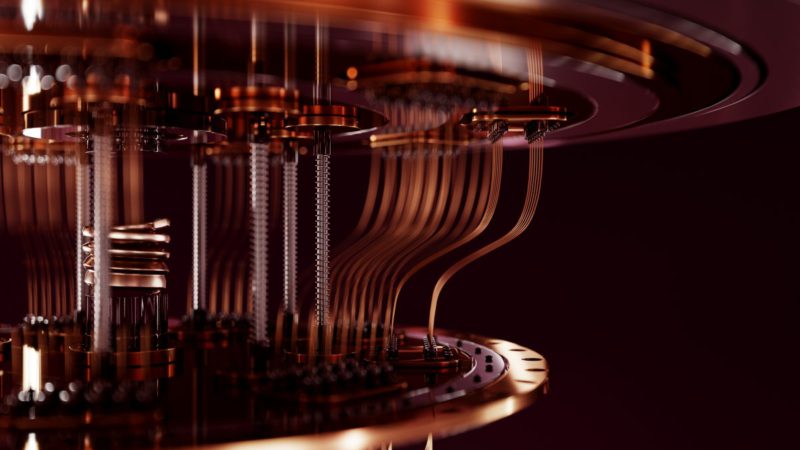 The Bureau of Industry and Security (BIS) of the US Department of Commerce added 27 companies to the so-called Entity List at the end of November 2021 and thus practically brought trade between US companies and the companies concerned to a standstill. Reason are renewed fears that the companies cooperate or could cooperate with Asian military, especially with the Chinese military.

the recent wave of the blacklist has a total of 12 Chinese companies and institutions, including eight with a focus on the development of quantum computers, such as the Hefei National Laboratory for Physical Sciences at the Microscale, Shaanxi Zhi En Electromechanical Technology and QuantumCTek.

In April 2021, the US restricted cooperation with operators of Chinese supercomputers who are said to have carried out research for the military. Atomic research, for example, is common on supercomputers and is being promoted by the US Department of Defense.

Curious: New H3C Semiconductor Technologies, a joint venture that the US server manufacturer HPE founded together with the now insolvent Tsinghua Unigroup to sell servers in China, is one of the newly added companies to the Entity List. In a Opinion to The Register asserts HPEfor not having sold systems to the Chinese military. Seek a dialogue with the US Department of Commerce.

The other companies on the Entity List come from Japan, Pakistan and Singapore, and the Moscow Institute of Physics and Technology (MIPT) is also affected. Some of them are said to have been involved in Pakistan’s nuclear research and programs for the design of new ballistic missiles, and some to have promoted Iran’s military and space programs or worked with North Korean bogus companies.