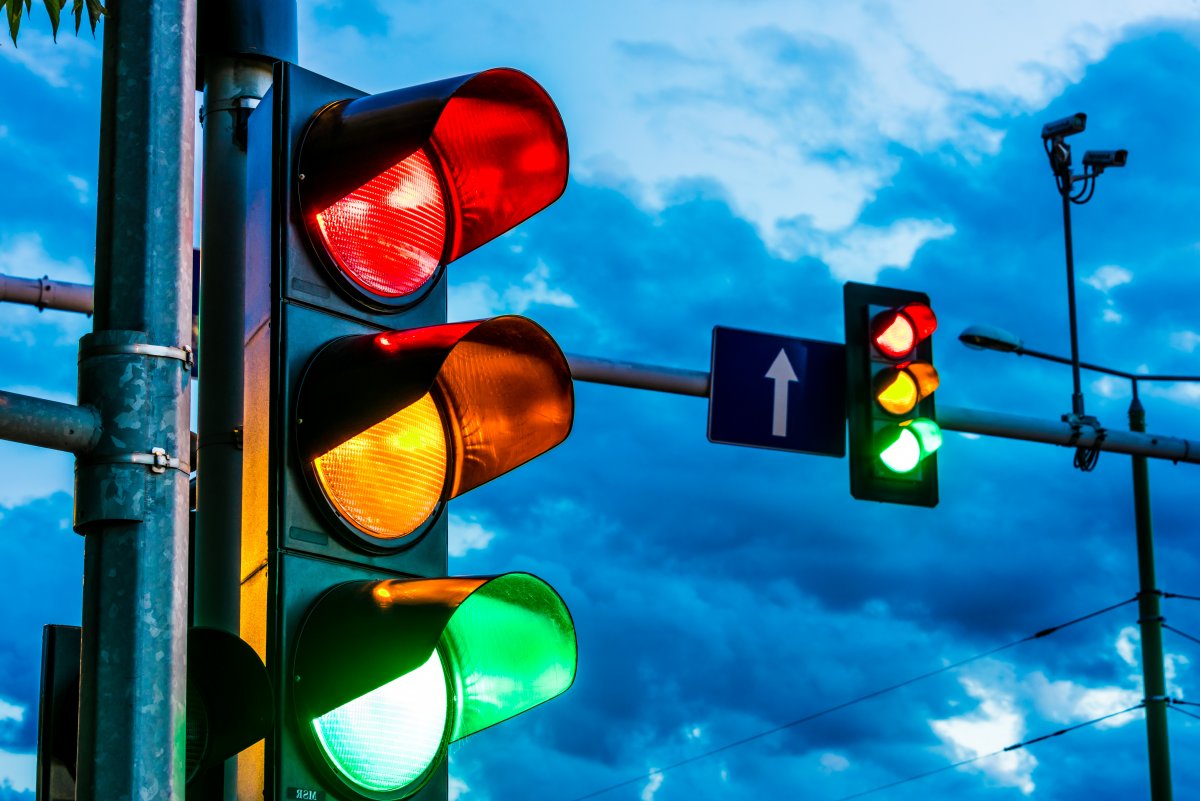 The SPD, FDP and the Greens want to give digital policy a higher priority in a possible coalition. In the first sentence of their paper on the exploratory talks, they emphasize: “The next few years will be decisive in order to strengthen Germany and Europe – for the major challenges such as climate change, digitization, safeguarding our prosperity, social cohesion and demographic change. “

As a first point, the potential partners are therefore calling for a traffic light coalition in the 12-page transcript of previous exploratory talks a “modern state” and a “digital awakening”. The party trio emphasizes that they want “a fundamental change towards an enabling, learning and digital state” that works for the citizens with foresight.

State action should become faster and more effective and promote economic and social innovation processes. “The administration should become more agile and digital,” it says. “Digital applications are always considered and implemented. To do this, we want to subject laws to a digitization check.” The federal government’s digital policy agenda with the previous strategies for artificial intelligence (AI), the use of industrial data in particular and potential blockchain applications is to be redesigned.

The competencies are to be “reorganized and bundled” in a possible federal government, it continues. The party leaders have postponed the dispute over a digital ministry to the planned coalition negotiations. The FDP has long been calling for such a special department, the SPD and the Greens prefer to anchor digitization skills in all ministries.

The explorers of broadband infrastructures such as fiber optics and 5G are brief: they want to “drive forward” the gigabit expansion in principle. In addition, there is the goal of halving the duration of administrative, planning and approval procedures and tackling this in the first year. Tax bureaucracy should be noticeably reduced through higher thresholds and fully digitized procedures. The School Digital Pact will be continued according to plan.

There is still a need for further formulation in the area of ​​internal security. The negotiators have so far not commented on sensitive issues such as data retention, which is supported by the SPD, and the use of state trojans, for example for source telecommunications monitoring and for clandestine online searches by the police and secret services. But they want to “improve the capabilities and structures for defending against cyber risks and put them on a legal basis”.

Freedom and security should be guaranteed, civil rights strengthened: “Everyone in Germany should feel safe – whether on the street, at home or online.” To do this, more “preventive security” is important, ie averting danger with the help of “well-trained and equipped” police officers. The law enforcement officers should experience “the recognition and respect they deserve for their important work”.

The surveillance accounting, rejected as superfluous by the black and red federal government, is to come. The party leaders vow: “Together with the federal states, we will undertake the holistic consideration of the state’s powers to intervene, which is also required by the Federal Constitutional Court, and carry out a general revision of the security architecture”.

The possible traffic light coalition wants to “give the economy a boost through super depreciation for investments in climate protection and digitization”. It assumes that new business models and technologies can “create climate-neutral prosperity and good work”. In order to get Germany on the 1.5-degree path, the Climate Protection Act is to be consistently further developed in 2022 and an immediate climate protection program is to be launched.

The signals for e-cars and the drive turnaround are green. Outside of the existing system of fleet limit values, it should be possible to verifiably only be able to re-register vehicles that can be refueled with e-fuels. The partners want to “drastically accelerate the expansion of renewable energies and remove all hurdles and obstacles”. All suitable roof areas should be used for solar energy, for example. The financing of the EEG surcharge through the electricity price will be “ended as soon as possible”.