The operation with cryptocurrencies and other virtual assets is increasingly common, which has encouraged the Tax Agency to reinforce the monitoring of its taxation with new annual informative declarations.

As of this year, all operations with virtual currencies will be reported to the Tax Agency by the service providers, which will facilitate the control of the declaration of the earnings of each taxpayer in the IRPF, an obligation that already existed.

As established by the anti-fraud law, the Treasury has designed two new models of informative declarations related to cryptocurrencies, 172 and 173, whose drafts were made public in July but are still pending approval.

According to the drafts, the new declarations, of an annual nature and to be presented electronically in January of the following year, will contain information on the operations of all users who have had or operated with cryptocurrencies this year.

As the director of Aedaf’s study office, Arturo Jiménez, explains to EFE, the obligation to present these declarations will fall on the people and entities that provide intermediation services, safeguard cryptographic keys or change between virtual currencies and fiduciary currencies or between Different virtual currencies will have to present each year.

Form 172 will report the balance of virtual currencies of each user at the end of the year, for which it requires a series of data, such as the identification of the owner, the type of currency for which there is an obligation to report and the units deposited at the beginning of the year. year and at the end -or, in his case, at the moment in which he stopped having cryptocurrencies-.

Likewise, the value of the coins in euros will have to be recorded, for which the average price of the currency will be taken on the main trading platforms as of December 31.

For its part, model 173 reports on the operations carried out during the year, which includes data on the type of operation (acquisition, delivery, exchange or transfer), the type of currency, the number of currency units that are part of the operation, its value in euros and the associated commissions and expenses.

In addition to these two declarations, taxpayers will have to present the new model 721 if at the end of the year they accumulate more than 50,000 euros in virtual currencies abroad – that is, if the safeguarding of the cryptographic keys for that amount is outside of Spain -.

The declaration, which must be submitted electronically in the first quarter of the following year, will contain information on the currencies included in each public key with respect to which they are obliged to declare.

Specifically, it will detail the type of currency, the volume at the beginning and end of the year, its valuation, its public key and data on the person or entity that safeguards the cryptographic keys.

Beyond the new obligations, the profits obtained from the operation with cryptocurrencies are taxed in the IRPF. In fact, the Tax Agency has already enabled a specific section for virtual currencies in the 2021 income campaign and sent 233,000 notices.

In the previous campaign, the one corresponding to the 2020 financial year, 35,200 taxpayers declared profits derived from operations with virtual currencies, for an amount of more than 759 million euros.

This type of profit is also subject to wealth tax and was declared by 1,275 taxpayers of this tax in the 2021 campaign, for a total of 911.9 million euros. 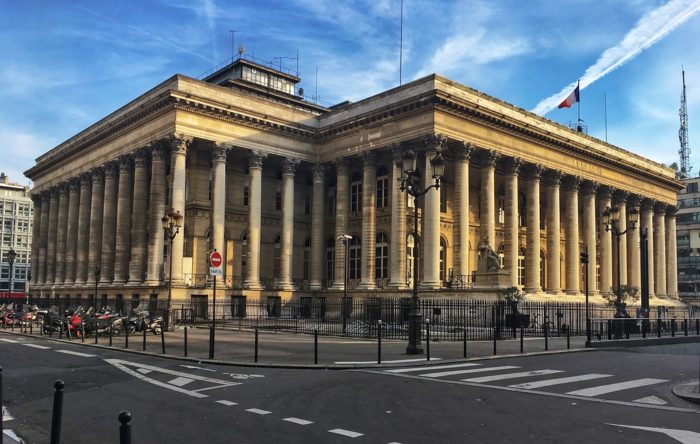 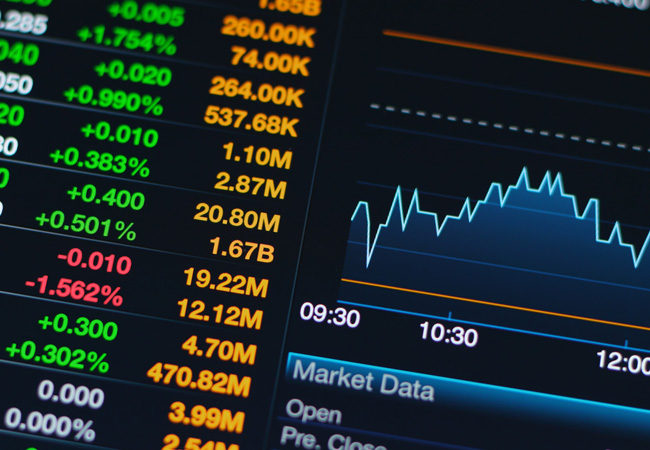