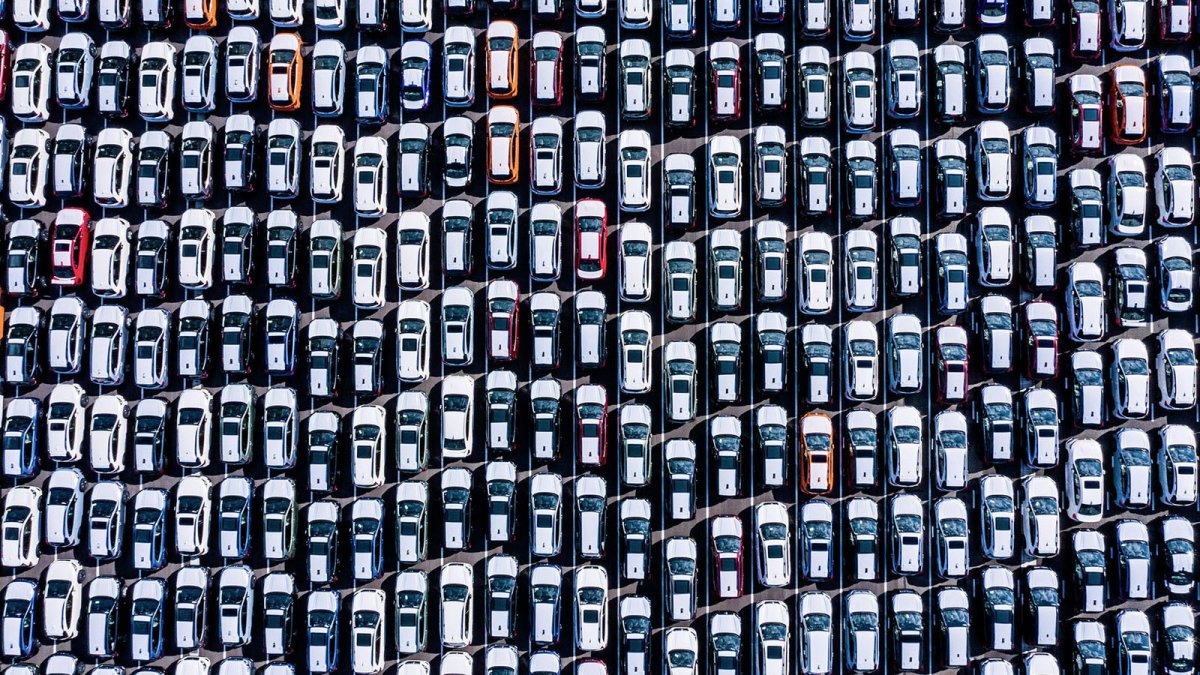 Trial of exhaust gas fraud at Volkswagen “a catastrophe without Mr. Winterkorn”

In the fraud trial against four former managers and engineers of the Volkswagen Group, the defense sharply criticized the absence of ex-CEO Martin Winterkorn. “Taking responsibility for your own actions looks different,” said a defender today.

The criminal process for exhaust gas fraud by Volkswagen had started before the regional court in Braunschweig without the 74-year-old Winterkorn. (6 KLs 23/19) His procedure is separated for health reasons “for separate negotiation and decision”.

“It remains unclear whether there will be a trial against Mr. Winterkorn at all,” said a defense attorney. The public prosecutor’s office filed a complaint against the separation of the Winterkorn section, but a decision by the Higher Regional Court is not expected before the end of September.

“Topic not at all penetrated”

A sword of Damocles was lying over the hearing, criticized the defense attorney, who also addressed the public prosecutor’s office in his opening statement. She was responsible for an exuberant mammoth project and showed with the indictment that she did not get through the topic at all.

The four defendants are accused, among other things, of commercial and gang fraud with manipulated software in millions of cars. 133 days of negotiations are planned until the summer of 2023. Sitting here now without Mr. Winterkorn would be a disaster, said the defense attorney.