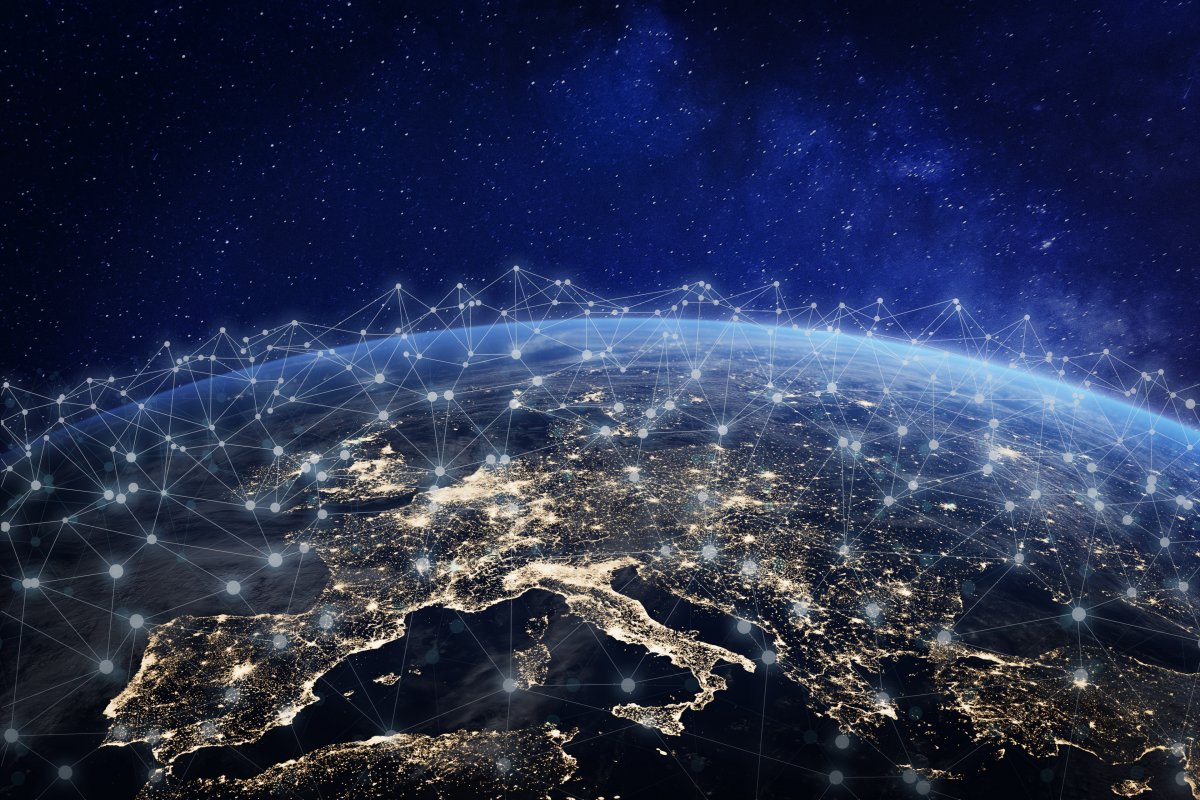 In addition to Elon Musk with his company SpaceX, the British company OneWeb and the EU, an opaque company network from Liechtenstein is also planning to set up a satellite Internet. Trion Space AG, founded in 2017, is responsible for the large-scale project for broadband services from space. It is based in Vaduz in Liechtenstein. The company is located at the trustee Sophos Trust, which raises suspicions that it is a letterbox company.

The Süddeutsche Zeitung (SZ) and the Vaduzer Blatt report that initially German, but now mainly Chinese organizations acted as donors for the ambitious space initiative, through which as many small satellites are to be launched into space in a first phase and in the second phase again Economy regional. In the first step, the project should therefore cost 4 billion euros.

Possible links to the Chinese military

Before the launch of the launch vehicles for the satellite mega-constellation, according to the reports, there is increasing concern for those behind. A large part of the money and parts of the technology are supposed to come from state-controlled companies in China, which also have connections to the country’s people’s army. Critics fear that the Chinese government is building another technological bridgehead to Europe with the project and is pursuing hegemonic or military interests in the process.

It is known that the satellites are supposed to orbit the earth at an altitude of around 1000 kilometers in Low Earth Orbit (LEO). SpaceX is already implementing comparable plans with Starlink in the first stages. The network has been in public beta testing for almost a year. According to a study of a total of 42,000 planned satellites, the US company owned by Musk had realized 1663 at the end of May. The British-Indian consortium OneWeb is said to have stationed 74 so far. The EU Commission wants to position its own European satellite internet with a focus on availability, security and resilience.

Liechtenstein offered itself in principle for another sky storm because it had not yet requested its quota for relevant radio frequencies from the International Telecommunication Union (ITU) based in nearby Geneva. At the request of a predecessor company of Trion Space, the Office for Communication of the Principality applied for the coveted spectrum, which the UN organization had also provisionally allocated.

At first, mainly representatives of the Munich-based company eightyLEO and its subsidiary Kleo Connect, which is to set up the control center for the satellites, presented to the authorities of the Alpine region. According to the reports, however, the necessary capital was lacking, so that financiers, especially from Shanghai, had made a big move, took over majorities in the companies involved and filled key positions there.

The main financier is to be the state-controlled Shanghai Alliance Investment (SAIL), which in turn has a 42 percent stake in Shanghai Spacecom Satellite Technology (SSSI). They will build the satellites and book the launch vehicles required for their transport into space. The SECM is behind the SSSI. Over a dozen of its top researchers are said to have worked in the official Chinese space program run by the army, received grants for military and defense research or have a direct military background.

“Military use is completely excluded”, stressed an SSII spokesman, however, to the SZ. According to the rules of the ITU, such an approach is also legally prohibited. The project is aimed solely at civil use. Nevertheless, the Vaduz authorities have increasing concerns about waving through the project in view of the cooled relations with China. A legal dispute with the project operator before the administrative court is pending. The Liechtenstein Astronomical Working Group warned of “enormous costs and huge damage to the company’s image”. Furthermore, too much space junk is already flying around in the LEO.