Home
Technology
Trouble with the note app: Notability rows back with the subscription model

Trouble with the note app: Notability rows back with the subscription model 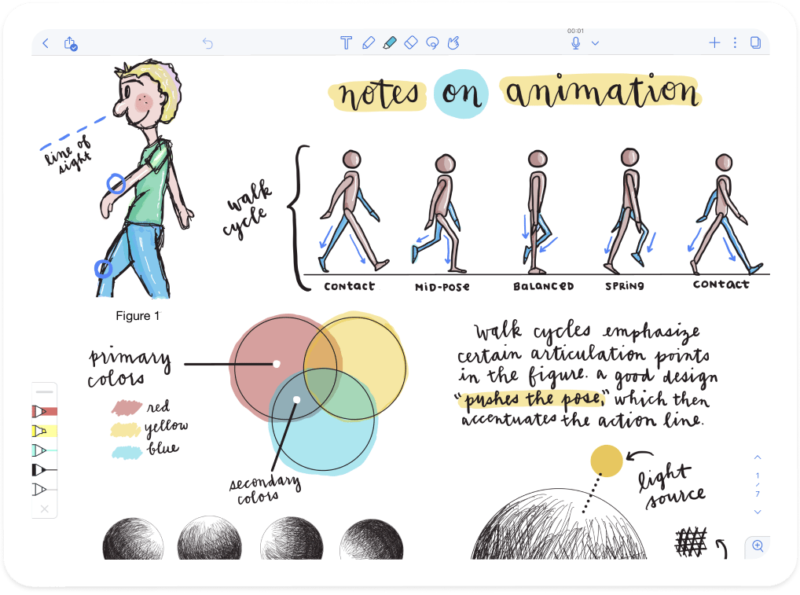 Users of the popular note-taking app Notability for iPhone, iPad and Mac will need to take out a subscription in order to use the premium functions of the software. The converted business model was presented earlier this week – to the annoyance of long-time users of the application. Instead of a one-off purchase for just under 9 euros plus any in-app purchases, there will be “freemium” marketing in future, in which the app will be rented out for 15 euros a year in order to get the “full notability experience”. This starts with the current version 11.0.

The problem: the Notability-Makers at Ginger Labs initially planned to include functions in the subscription model that users had previously paid for. Central features that users had previously purchased via in-app purchases should be switched off one year after switching to freemium marketing. This should apply, among other things, to handwriting recognition and the conversion of mathematical calculations. Additional notebooks and stickers, which users could also purchase via in-app purchase, should then only be offered to subscription customers.

As a result, there was a lot of criticism on Twitter and other social networks. Among other things, Ginger Labs heard that the change is likely to violate Apple’s app store rules. It actually states that apps that you Switch business model to a subscriptionsimply take away features that have already been sold.

Other apps did better

There are also various positive examples for this. So did the popular Kamera-App Halide made the move into the subscription world by introducing a completely new app (“Halide Mark II”). This in turn offers users who once bought the app all new functions and free updates for at least one year.

In the meantime, the notability creators also seem to have noticed that their new plans don’t work that way. In a blog post it is now said that in an update 11.0.2 the changes will be partially withdrawn for existing customers. “We want to correct our course.” Accordingly – even without intervention by Apple’s App Review – those who pay for the activation of the app and in-app buyers will continue to be provided with these functions in the future. This includes iCloud synchronization, unlimited editing and individually purchased features. It is also planned to provide new functions for existing customers “depending on the complexity”. “We apologize very much for putting our current users in this position.”