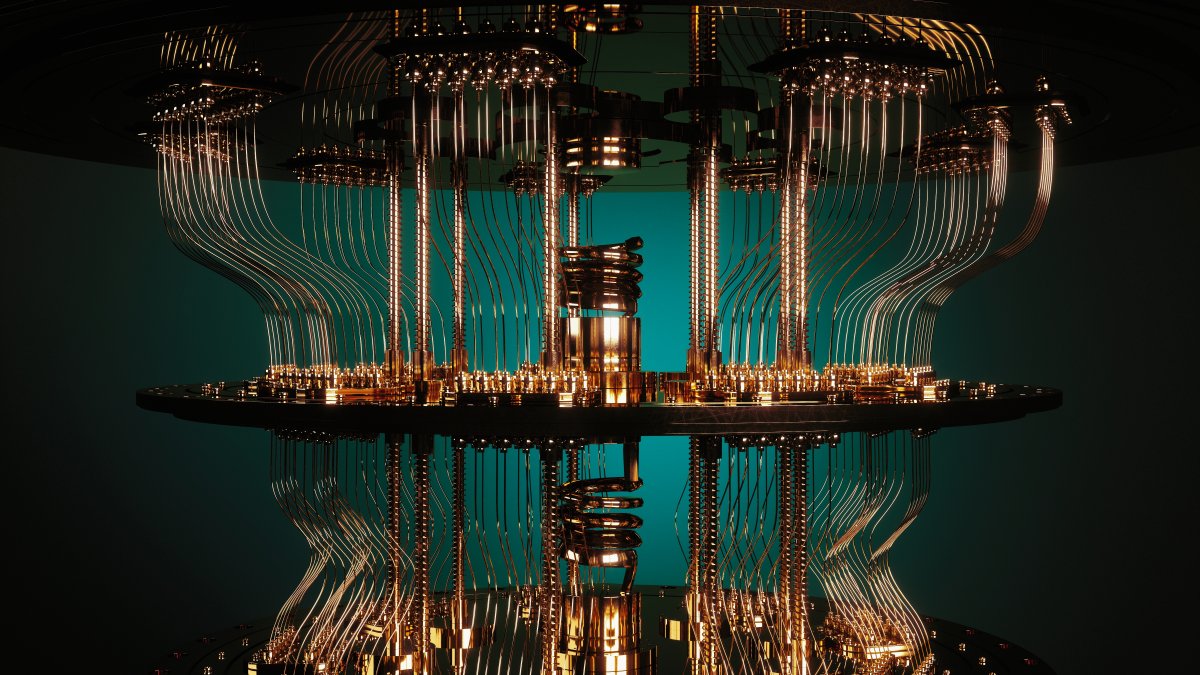 The Swabian high-tech company Trumpf is investing heavily in new types of chips for quantum computers through a start-up. These chips can be built into ordinary mainframes that do not need special cooling or a vibration-free room, as the deputy head of the Trumpf management team, Peter Leibinger, said on Thursday in Ditzingen (Ludwigsburg district). With this technology, the use of industrial quantum computers comes “a whole lot closer”.

Quantum computers can solve certain tasks much faster and more efficiently than classic computers – such as the evaluation and processing of data for telephony. Leibinger cited research into molecules in the pharmaceutical industry and the sorting of postal parcels as examples. These are highly specialized applications: “You shouldn’t imagine that the quantum computer will replace the universal computer that we have today, from the iPhone in the car to the desk.”

The start-up Q.ant, which belongs to the family company Trumpf, wants to develop a fully functional quantum chip within five years at the latest, which will complement today’s computers and make them more powerful. explained the company. Trumpf is investing an amount in the double-digit million range – not exactly quantified.

Quantum funding from the federal government

Leibinger praised the federal government’s research program in this area. In the global race for the technology of the future, Berlin released two billion euros for the development of quantum computers. The aim was to build a competitive quantum computer “Made in Germany” within the next five years, it was said in May.

The start-up Q.ant has developed a so-called photonic chip process, explained Trumpf. This allowed “highly special light channels to be applied to common silicon chips”. “With this process, today’s established electronic mainframes can be expanded to include processors that work with the latest quantum technology.”

Leibinger called the process a breakthrough. Trump is not alone, there are start-ups in the USA and Canada with a similar approach. “We are willing to take risks, we are brave,” summarized Leibinger. “The bet can be wrong,” he said, referring to the manufacturing process.

Quantum technologies must be promoted quickly. This is the only way that Germany as an industrial location can use its potential internationally, Leibinger added. We are in talks with strategic partners to ensure practical applications. Q.ant plans to employ 120 people by the end of next year; around 20 people have been working there so far. The production of chips is planned later at a Trumpf subsidiary in Ulm.