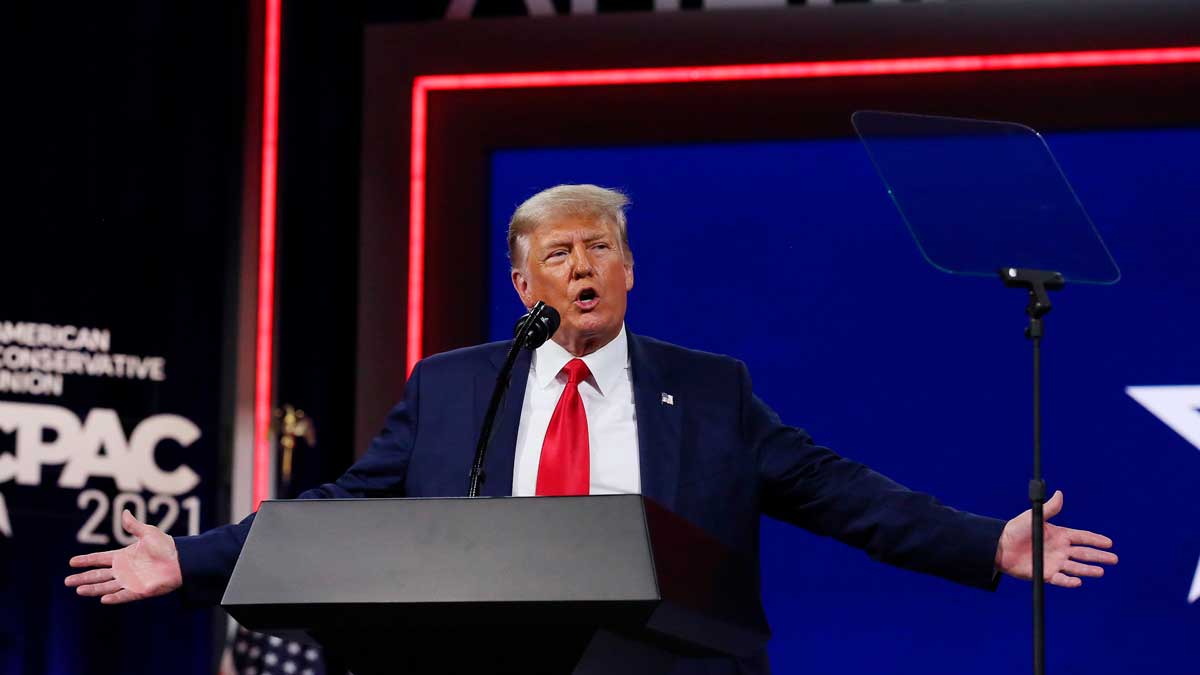 ‘Truth Social’: the new social network launched by Trump “against the tyranny of ‘big tech'”

Former President of the United States Donald Trump has announced the launch of its own social network under the name ‘Truth Social’, with which it seeks to regain its presence on digital platforms after being expelled from Twitter and Facebook.

The new platform will be fully operational in the first quarter of 2022, but will have a beta version for “guests” in November this year, according to a statement from Trump Media and Technology Group (TMTG), a company created to promote this initiative and with which the former president intends to “face the tyranny of the ‘ big tech ‘».

“We live in a world where the Taliban have a large presence on Twitter, but their favorite american president has been silenced. This is unacceptable, “he stressed in this regard, reports the US media ‘The Hill’.

In addition, it has been advanced that TMTG will go public after reaching an agreement with another firm called Digital World Acquisition Corporation. In addition, Trump’s company has plans to launch a video service for subscription named ‘TMTG +’, which will include entertainment programming.

Trump was vetoed by major social media companies for their role in inciting the assault on the United States Capitol on January 6.

Twitter permanently vetoed Trump, while Facebook announced earlier this year that the former president would be suspended from the platform for at least two years, being able to rejoin in 2023 if the public safety risk would have decreased, reports the US news agency Bloomberg.

In an attempt to retake the contact with your audience Through the digital world, after leaving the White House, he managed a blog similar to Twitter, but closed it approximately a month later. Also, in early October, the former president asked a federal judge in the United States to force Twitter to reestablish his account.