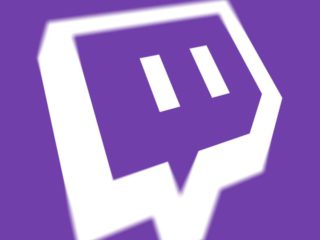 Twitch, the popular content platform for streaming, has announced the creation of /twitchgaming gathering, a new meeting point with everything related to the gaming, giving the viewer the possibility of witnessing and interacting with all kinds of exclusive advertisements about video games, product launches of key companies in the sector such as Xbox, Netflix, Amazon Games, Sega and many more, as well as participating in different special actions. All this and much more from the next June 10, 2021 en Twitch.

“The content will be a mix of big conferences press releases such as the presentation of Xbox and Bethesda games, with personalized and exclusive content on Twitch. This is an exciting program that includes Twitch Rivals with celebrities as special guests, a special edition of the popular Twitch game show Hivemind and, of course, a constant stream of game news, exclusive content, special announcements and interviews with industry figures made by our streamers who live and give off gaming every day on Twitch ”, they assure from the streaming platform.

In addition, viewers of this new Twitch platform will be able to take part in different actions and events by calling Chat Decoder, a new system that identifies topics and questions from users and makes them reach the hosts in a much more direct way.

Among the most prominent guests to / twitchgaming gathering and regular guests of the program sessions, we will find companies such as:

All this from the next June 10, 2021; do not miss all the news of / twitchgaming gathering and the different schedules of the next events through the platform itself Twitch and their official channels.